Start clean by purchasing virus tested hops for your yard and stay clean by following best management practices outlined in the link below. “At Select Botanicals Group and Hop Breeding Company we have utilized the NCPN extensively as a trusted source of up-to-date information, clean public plant material, and as a path towards developing and maintaining clean stocks of our varieties and germplasm. We've seen first-hand the impact widespread infection by virus and viroids can have on hop production, and therefore cannot overstate the importance of NCPN's role as a critical and trusted link in the hop supply chain.“

"We are an organic farming enterprise, committed to sustainable agricultural practices. Starting with virus-tested hop plants is a key strategy for establishing the healthiest, most robust acreage possible."

Today, though Washington, Oregon, and Idaho still produce 90 percent of the nation's crop, Michigan's efforts are now back on the map, thanks to modern fungicide treatments, the craft beer boom, and entrepreneurism. 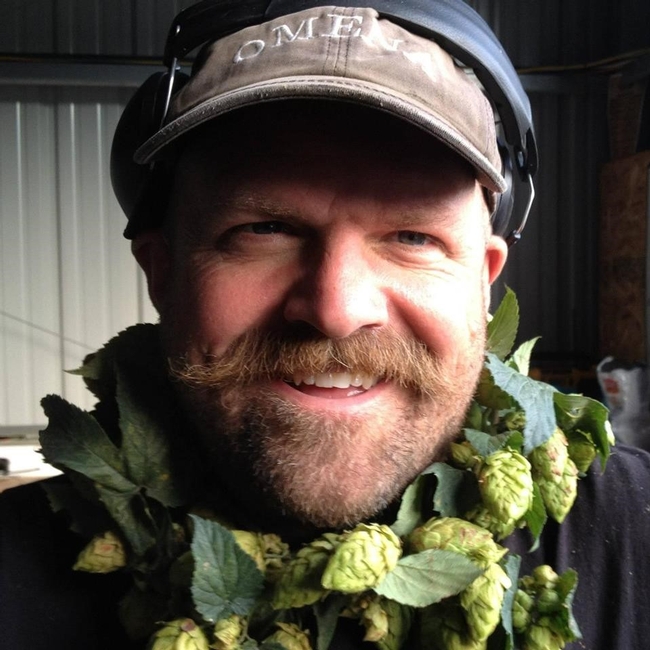 Brian Tennis, Vice Chair for the NCPN-Hops Tier 2 Committee, is a pioneer in Michigan's re-emerging hop growing industry. Tennis and partners in the Michigan Hop Alliance are focused on supplying the craft brewing industry with small acreage, high-demand cultivars.
Comments: 0
Spotlight on Hops
Published on: May 18, 2016

As the demand for craft beer continues to grow across the U.S. and beyond, the demand for one key ingredient grows as well: U.S.-grown hops. In a presentation from the Brewer's Association at the Annual American Hop Convention in January 2016, it was noted that the popularity of India Pale Ale-styled beers (IPA) continues to drive an increase in hop consumption in the U.S. Statistics show that hop usage doubled in volume between 2011 and 2015.

In the U.S., the growth of the hop industry has occurred beyond the traditional production area of the Pacific Northwest (PNW), with growers establishing new hop yards across the country. Hop acreage will continue to expand to meet the increasing demand for hops, both within the PNW and in the hop-growing regions emerging elsewhere in the U.S.

These trends are also reflected in the requests for virus-tested hop propagative material from the National Clean Plant Network for Hops. At the Clean Plant Center Northwest (CPCNW) in Prosser, Washington, sales of clean planting stock have increased steadily in both quantity and reach. When CPCNW was officially designated as the NCPN-Hop headquarters in 2010, 209 propagative units were distributed to customers in 5 states. By 2015, total distribution had reached 4,185 units across 20 states. Debbie Woodbury, coordinator for NCPN-Hops, reports a strong interest in starting new growing operations with clean material. “Some of our largest legacy growers have committed to only planting with material that has been virus indexed. At the other end of the spectrum, we get calls every week from prospective new growers from the Midwest and eastern states, wanting to know how to get clean material for their planned hop yards. There is a tremendous awareness, even among startups, of the negative impact of Hop stunt viroid and other harmful pathogens.” This is good news for growers at all levels, since heightened diligence reduces the incidence of diseases being vectored between hop yards. 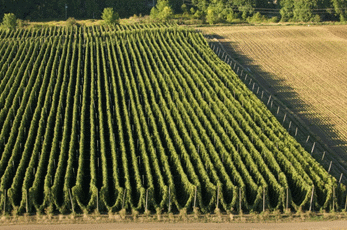