Rangeland owners in the Bay Area face substantial pressure to develop their land.  The short term financial gains from developing rangeland for vineyards or residential construction can be very large.  In Sonoma and Marin Counties several conservation groups, including the Marin Agricultural Land Trust and the Sonoma County Agricultural Preservation and Open Space District, are dedicated to preserving rangeland and the cultural and environmental amenities that only open space can provide.  The most common instrument for rangeland preservation is a conservation easement.  The University of California Cooperative Extension (UCCE), in partnership with UC Berkeley researchers, is currently engaged in a project that explores the

possibility of simultaneously expanding rangeland conservation and
increasing rancher welfare through the use of
novel conservation easement payment structures,
including annuities and variable
Payments for Ecosystems Services (PES).

A conservation easement is an agreement between a landowner and a conservation group that ensures that a parcel of land is not further developed.  Conservation easements are permanent—even if the original owner decides to sell the parcel, the easement remains in force.  Conservation groups typically compensate landowners by paying them a substantial one-time lump sum.  Since an easement decreases the resale value of the parcel, the landowner's property tax liability is often decreased as well. Another important motivation for landowners is securing financial stability for future generations (Rilla and Solokow 2000).  Conservation groups are motivated by a range of social, environmental, and ecological goals, including preservation of public goods: open space, biodiversity, soil health, and rural lifestyles (Cross et al 2010).

Under PES systems landowners are monetarily compensated for
making changes to their land management practices.

For example, the owner of a parcel of forest land might receive an annual payment in return for abstaining from logging on the parcel.  Depending on the terms of the agreement, the land owner could receive the same payment amount every year, called an annuity, or a variable payment based on the level of ecosystems services that the parcel provides.  A conservation group would regularly monitor the parcel to ensure that the terms of the PES agreement had not been violated. PES systems have been successfully implemented in France, Costa Rica, Honduras, and Brazil, but are relatively rare in the United States. Beef cattle photo by Sheila Barry
While traditional conservation easements have proven effective as a conservation tool, the lump sum payment structure is not necessarily attractive to all landowners.  The UCCE's current research and outreach campaign focuses on the areas in which landowner and conservation group incentives overlap, with goal of determining whether alternative payment structures might suit some landowners' preferences better than a traditional lump sum payment.  Variable PES and annuity payments are two such structures.  Both alternative payment structures would stay attached to the land indefinitely, and potentially align better with landowner motivations, such as financial stability for future generations, and conservation group motivations, such as preservation of rural lifestyles.

Many families in Sonoma and Marin Counties have been ranching on their parcels for several generations, developing deep and personal connections to their land.  As a result, those landowners may have a greater interest in whether or not subsequent generations continue to ranch on their parcels.  These landowners could potentially find an annuity more attractive than a lump sum, and a PES based on the amount of residual dry matter (RDM) on the parcel, which would reward ranching and active land management, might be more attractive still.

PES and annuity payment structures would expand the menu of land conservation options available in Sonoma and Marin Counties, 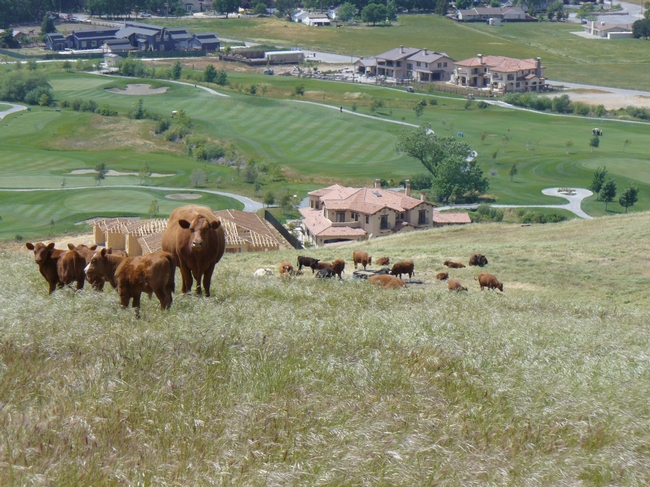 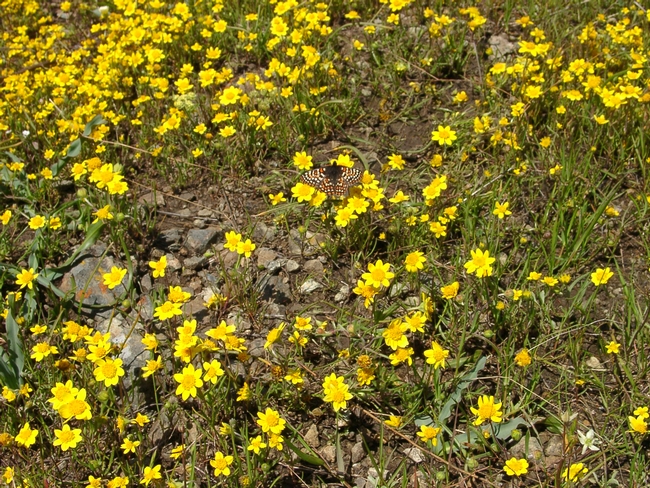