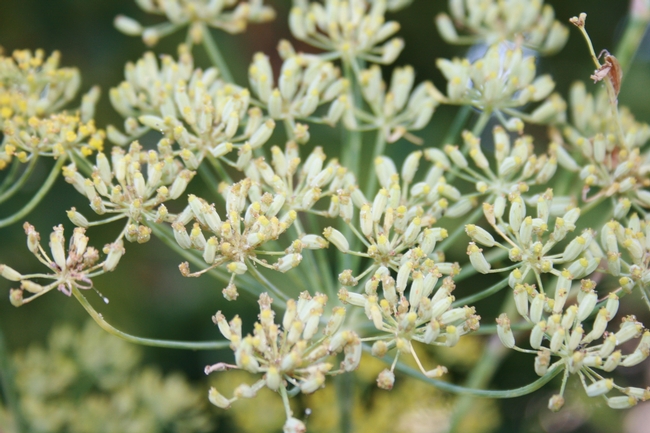 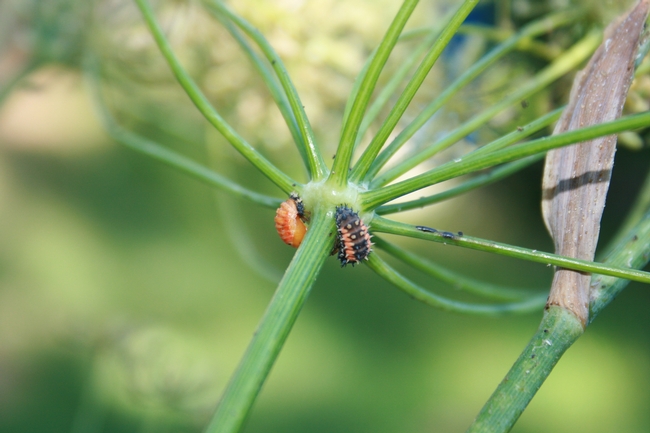 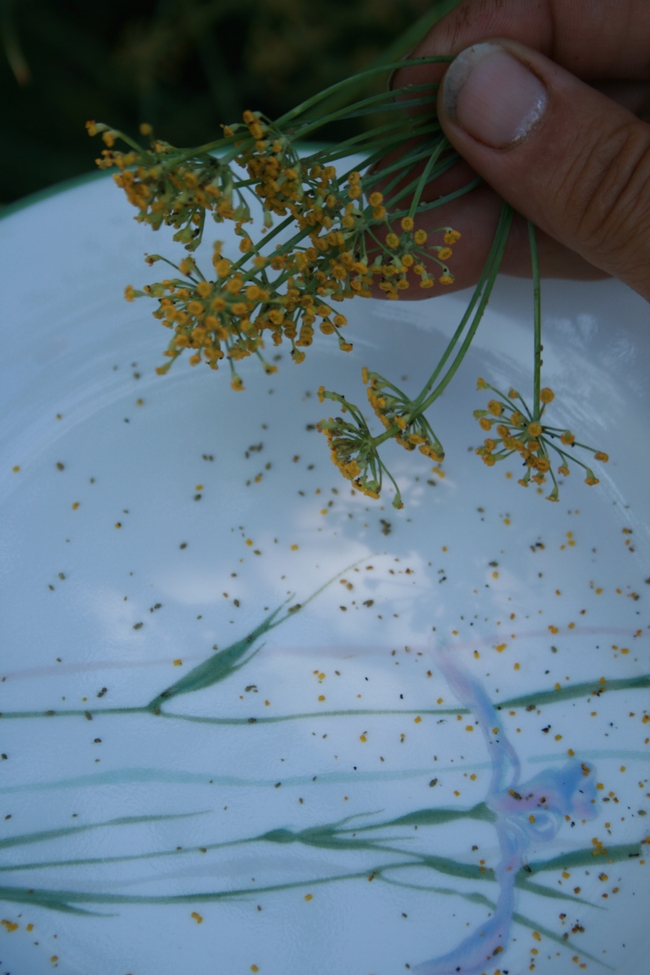 Comments: 1
Living with the Desert - The Adventure Begins
Published on: December 24, 2013