As troublesome herbicide resistant weeds continue to develop and spread across the United States, effective weed management strategies require the use of multiple effective techniques to be used rather than relying on a singular method of weed control. Integrated weed management (IWM) is the practice of utilizing multiple weed management tactics to achieve weed suppression superior to what a single tactic could provide.

This brief, 20-question quiz is anonymous and will provide insight to the understanding and adoption of IWM practices across the United States.

This IWM quiz was written by weed scientists from 14 universities and the USDA with funding from the USDA Agricultural Research Service. Find more information on integrated weed management at www.integratedweedmanagement.org. 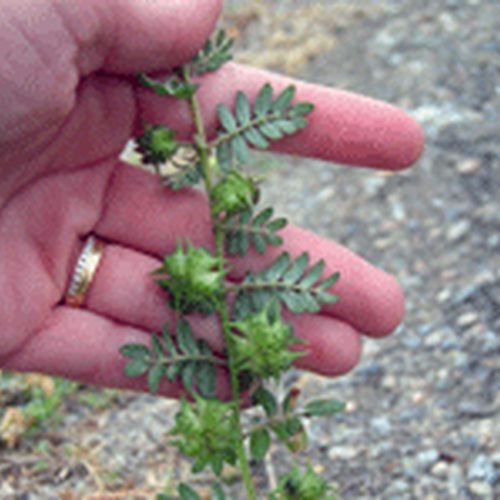