In 2018 the Ojai Valley Land Conservancy (OVLC) accepted a grant from the Resources Legacy Fund on behalf of Watershed Coalition of Ventura County (WCVC) for a study of projected climate changes in Ventura County.  OVLC contracted with Drs. Nina Oakley and Ben Hatchett, climatologists with the Desert Research Institute (DRI), to evaluate historic climate variability and projected changes in Ventura County.  This information is needed to “paint a picture” of future climate in the watersheds of Ventura County (Ventura River, Santa Clara River, and Calleguas Creek) to support and inform climate change-related decision-making. This study provides important information for the amendment to WCVC's Integrated Regional Water Management (IRWM) Plan

You can find a copy of the report on the DRI website at: https://wrcc.dri.edu/Climate/reports.php.

To view presentations and other information from the two WCVC Climate workshops conducted with Drs. Oakley and Hatchett in October of 2018, and April of this year please visit:  http://wcvc.ventura.org/documents/climate_change.htm

Some of those most interesting findings for me, are the historical data. For example, data for the years 1896 – 2018, show a tendency toward increasing maximum temperatures over the period, especially the last 10 years (Fig 1.2). But most interesting, is the increasing minimum temperatures (Fig 1.3) as compared to the maximum temperatures. Winter where is thy sting? The 2018-19 winter was the coldest in my memory, with the heater on full time at night, but there was no general frost damage this year. I can remember 1990 and 2007. Precipitation in the South Coast region exhibits high interannual variability over the period examined. No notable long-term trends are observed (Fig. 1.4). Since approximately 2000, the 11-year running mean decreases, associated in part with the 2012–2019 drought. It is unclear whether this trend will continue in subsequent years. There's a lot more information in the report.  READ On.

But something to keep in mind, is that we had a terrible heat wave last July, and it could easily happen again.  Growers who had their trees well hydrated before the heat arrived, sustain less or no damage to the trees and much less fruit drop.  Trees that were irrigated on the day it started to get hot, never had a chance to catch up with the heat.  Once the atmosphere starts sucking the tree dry, water movement through the soil, roots and trunk cant keep up with the demand.  Weather forecasting is pretty accurate 3 days out, and if heat is forecast, get those trees in shape.  You can run water to reduce the temperature and raise the humidity in the orchard to reduce transpirational demand which helps some.

Something we  learned last year.  What we saw and what to expect:

Map of elevational changes in Ventura County and how 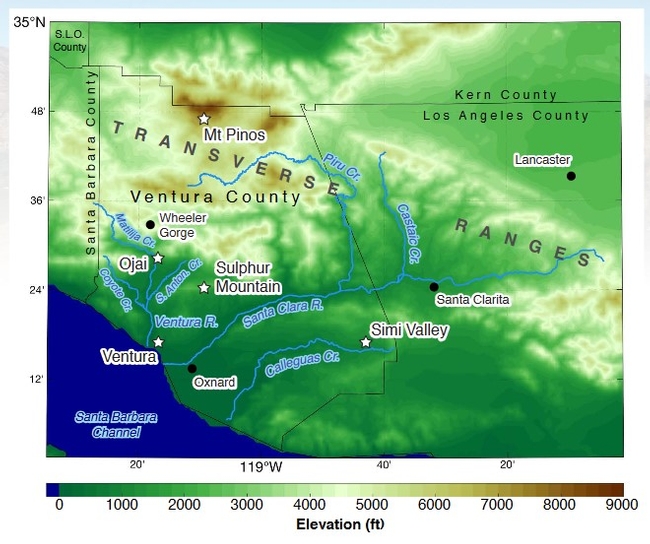 Sometimes we don't see things that are not uncommon, but suddenly catch our eye.  A recent lemon harvest of a trial in the Central Valley turned up lots of fruit with enlarged nipples on the stylar end.  These are from a 'Limoneira 8A' rootstock trial.  Not all of of the fruit was like this, but all of the rootstocks had these fruit, so it wasn't a rootstock effect. On asking around it turns out, this happens in other places, for example on Spanish fruit: And on Australian fruit: During the 2018 spring bloom there were several heat waves that hit citrus growing areas.  Dr. Mary Lu Arpaia, UCR Fruit Specialist, surmises that high temperatures make for elongated fruit and quite likely impact cell division at the stylar end, as well.  So the more heat spells during bloom, it's likely that we will see more of this fruit shape.  It's still good to eat.

A recent article from the Journal of Agricultural Education explorers how group decisions are often made.

CHAMPAIGN, Ill. -- A tiny insect, no bigger than the head of a pin, is threatening to topple the multibillion-dollar citrus industry in the U.S. by infecting millions of acres of orchards with an incurable bacterium called citrus greening disease.

The battle to save the citrus industry is pitting crop producers and a team of agriculture researchers - including agricultural communications professor Taylor K. Ruth of the University of Illinois - against a formidable brown bug, the Asian citrus psyllid, which spreads the disease.

Trees infected with the disease, also called Huanglongbing or HB, bear small, misshapen, bitter-tasting green fruit and often die within five years. Currently, there's no known cure for the disease, which has cost the U.S. citrus industry billions of dollars in crop production and thousands of jobs since it was first identified in Florida in 2005, according to agriculture experts.

Among other solutions, scientists are exploring the possibility of breeding genetically modified trees that are resistant to the disease.

But given the controversy over the safety of genetically modified food, scientists need to know whether producers will adopt this technology and whether shoppers will buy and consume GM citrus fruit.

A recent study, funded by the U.S. Department of Agriculture, provides some encouraging answers.

Ruth was on a team of scientists from several universities that surveyed a representative sample of U.S. consumers and conducted focus groups to better understand American consumers' attitudes about GM food and agriculture.

About half of the 1,050 people who responded to the survey had positive attitudes toward GM science, the researchers found. Nearly 37 percent of the consumers surveyed felt neutral about GM science and 14 percent had negative perceptions of it.

Most of the people who were receptive to GM science were white males who were millennials or younger, the data indicated. They were highly educated - most held a bachelor's degree or higher - and affluent, with annual incomes of $75,000 or greater.

Women, on the other hand, constituted 64 percent of the group with negative feelings about GM science. Baby boomers and older adults were nearly twice as likely to fall into this group. People in this group also were less educated - about half reported some college but no degree.

Since social contexts influence public opinion on contentious issues, the survey also assessed respondents' willingness to share their opinions about GM science, their current perceptions of others' views on the topic and what they expected public opinion about it to be in the future.

The research team was particularly interested in exploring the potential impact of the "spiral of silence" theory, a hypothesis on public opinion formation that states in part that people who are highly vocal about their opinions in public encourage others with similar views to speak out while effectively silencing those who hold opposite views.

"If people believe the majority of others disagree with them on a topic, they will feel pressure to conform to the majority opinion," Ruth said.

"People aren't going to be supportive of something if nobody else is supportive of it - no one wants to feel like they are different from the group. That's the reality of the world that we live in today."

"The way others express their attitude has an indirect effect on what our attitude ends up being," Ruth said. "We might fall in the actual majority opinion about some of these complex topics, but if other people aren't vocalizing their opinions, we don't know that others out there are like-minded.

"Then we start to think 'Well, maybe I should realign my attitude to what I'm seeing in the media.' What we see in the media is just reflective of the most dominant voice in the conversation, not necessarily the majority opinion. And I think sometimes people don't quite understand that."

Like climate change, GM science is among the complex challenges that some researchers call "wicked issues" - societal problems that are often poorly understood and fraught with conflict, even when the public is provided with relevant science and facts, Ruth, Rumble, Lamm and Ellis wrote in a related study.

That paper was published recently in the Journal of Agricultural Education.

"We must have these conversations about these wicked issues," Ruth said. "If scientists let other people who don't have a scientific background fill the void, we're not going to be a part of that conversation and help people make decisions based upon all of the facts."

The paper “Are Americans' attitudes toward GM science really negative? An academic examination of attitudes and willingness to expose attitudes“ is available online or from the News Bureau 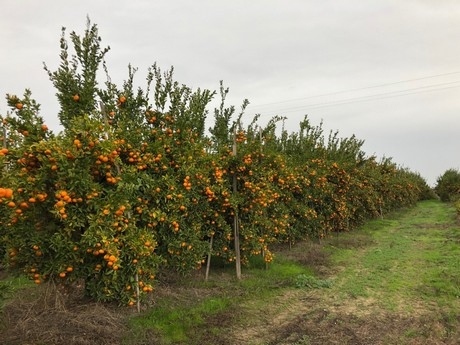 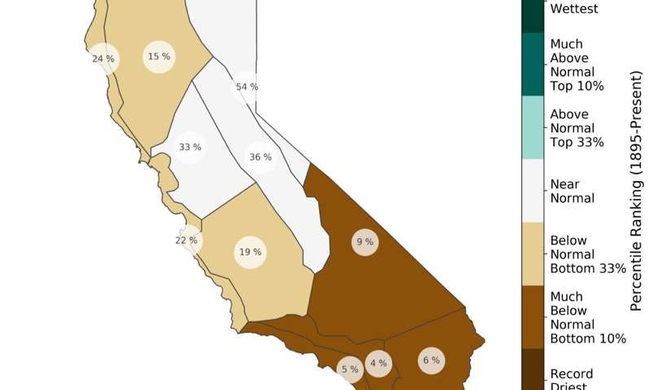