Early Bird Catches the Beetle and Other Topics
Published on: June 26, 2019

Summer is here, and we're halfway through 2019 already! Why not get jump on finishing up your continuing education units by taking online courses from the UC Statewide IPM Program (UC IPM). If you are a license or certificate holder from the California Department of Pesticide Regulation (DPR), and your last name begins with the letters M through Z, you should be receiving your renewal packet in August.

We're excited to announce some changes.

DPR encourages license and certificate holders to avoid the end-of-the-year rush and submit renewal applications by November 1 to ensure license renewal by January 1, 2020. Submitting your renewal early avoids late fees and gives you time to address any issues that may arise such as not having enough hours to successfully renew.

Another incentive to get a jump on completing your needed continuing education units (CEUs) with UC IPM's online courses is that we are offering an early-bird price for four of our most wanted courses until November 1st.

You can find all of our twenty-one courses listed on the UC IPM website at http://ipm.ucanr.edu/training/. 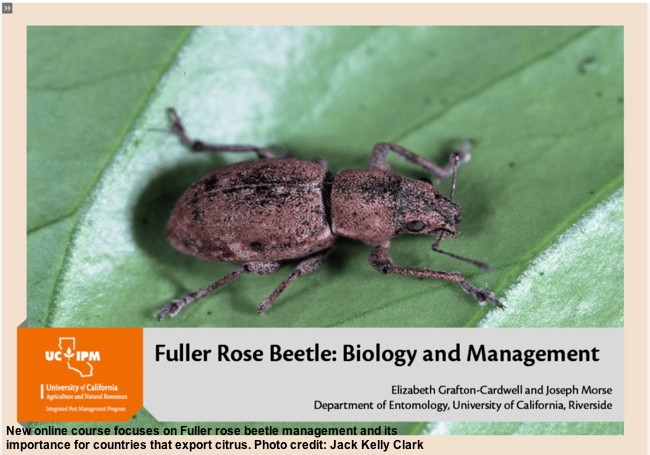 Register in advance for webinar at: 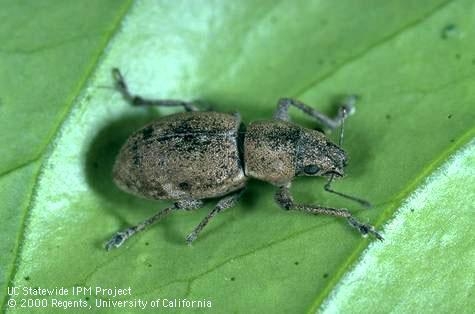