And Here's the Rest of the Story - The Case of the Broken Trunks
Published on: January 9, 2016 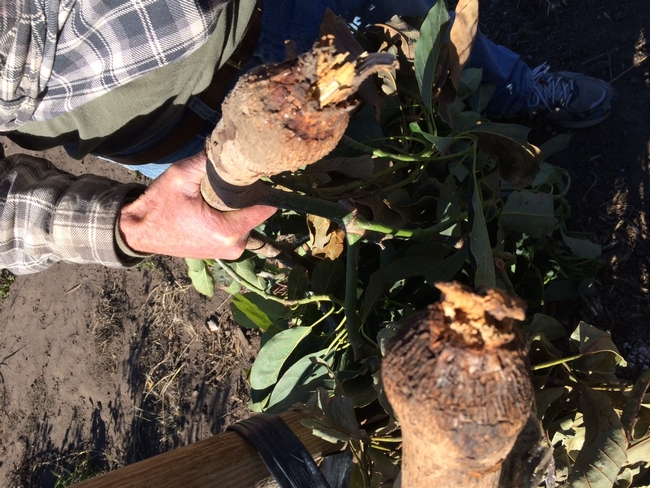 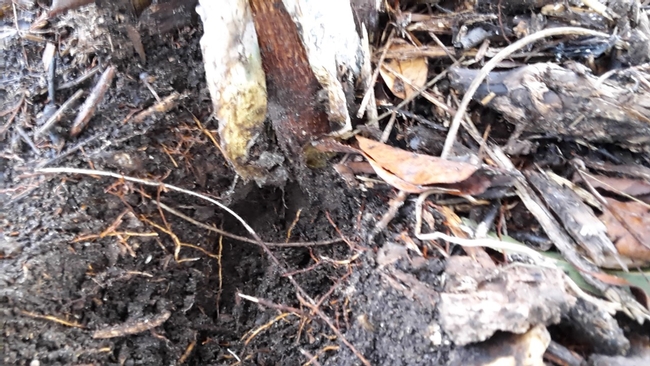