UCANR: Promoting economic prosperity in California
Another Way to Water?
Published on: November 6, 2020

In 1995, the severe drought that devastated Spain left some farms using irrigation agriculture without water supplies. Though it has not happened again since, climate change increases the chance of this threat. For farmers growing annual crops, an occurrence such as this one would mean losing a year's work but those who have groves of trees risk losing not only their year's production, but their long-term investment as well.

A research team from the University of Cordoba and the Institute for Sustainable Agriculture at the Spanish National Research Council in Cordoba has been working for years on several projects to improve water management and maximize the productivity of tree crops such as olives, almonds and citrus fruits. One of their lines of research is based on the fact that when there is a water shortage, trees transpire less, get warmer, and end up producing less.

In their latest research project, they studied how an indicator called Crop Water Stress Index (abbreviated to CWSI), based on detecting temperature increase in trees with water stress, is related to relative water consumption in an almond grove. Tree water consumption or transpiration is very difficult to measure whereas a tree's temperature is easily taken using remote sensors, similar to those used on a daily basis during the pandemic to detect people with fevers. In their latest work, this group experimentally demonstrated for the first time that there is a relationship between relative transpiration and the CWSI in almond trees. So, farmers can find out at any moment if the trees are consuming water at 80-90% of their capacity, meaning within optimal levels, or if they have high levels of stress and urgently need to be supplied with more water.

"This indicator, the CWSI, has the advantage that relative water consumption can be determined via remote sensing, using drones or manned planes and a map of the transpiration in different areas of a plantation can be obtained. In the future, satellites will most likely be used to do this work very precisely on big plantations", explains Elías Fereres, Professor Emeritus of the Agronomy Department at the University of Cordoba and a member of the research team, which is led by Victoria González Dugo from the Institute for Sustainable Agriculture at the Spanish National Research Council.

Therefore, these CWSI maps will allow for irrigating different areas of a farm in different ways in terms of the water level needed at each moment, thus maximizing production with the minimal necessary water resources or those available at the time. This research is within the framework of the technique known as precision irrigation, a new system that uses the most advanced technology to irrigate at an optimal level, supplying the exact amount of water to every part of the grove and circumventing losses. "The aim is to use water effectively and where it is most needed", points out Elías Fereres.

Though the research was performed on almond plantations, this research could be used on other tree crops such as olive trees, which are so important to the economy in Andalusia and on many occasions suffer from times of water shortages.

A related project on which the group is also working is being led by Professor Francisco Villalobos from the University of Cordoba. It is called Project Olive-Miracle, which aims to develop a model to forecast how olive trees behave to climate change, which would provide more information in order to make decisions in the sector in the future.

A is for Almond but also for Avocado 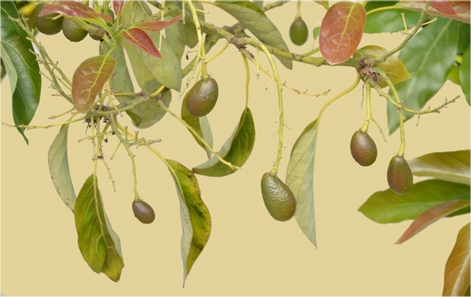 "What should I watch for?"

"I Have a Clogging Problem and I Want to Solve It"

"How do I determine if I have a clogging problem?"

"What should I do to keep my microirrigation system running well?"

The objective of this web site is to provide information to irrigators about the causes of clogging and the methods for preventing or correcting clogging problems in microirrigation systems. Among the topics covered are the sources of clogging, chlorination, preventing chemical precipitation, filtration, flushing, and monitoring microirrigation systems.

This web site is divided into sections to allow the users to more quickly access the information they want.  For example, if you already know you have a clogging problem and you want to solve it, go to the section Solutions to Existing Clogging Problems - "I have a problem and I want to solve it". 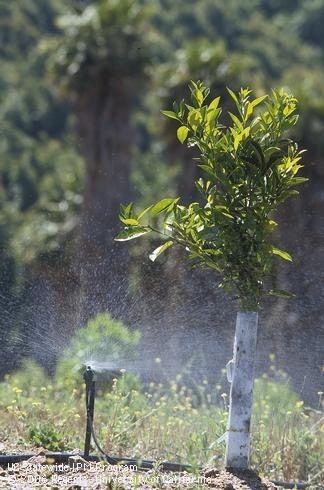 Petrichor (/ˈpɛtrɪkɔːr/) is the earthy scent produced when rain falls on dry soil. The word is constructed from Greek petra (πέτρα), meaning "stone", and īchōr (ἰχώρ), the fluid that flows in the veins of the gods in Greek mythology. 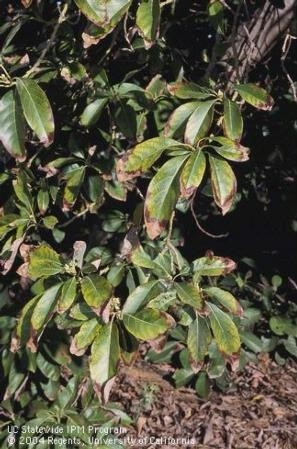 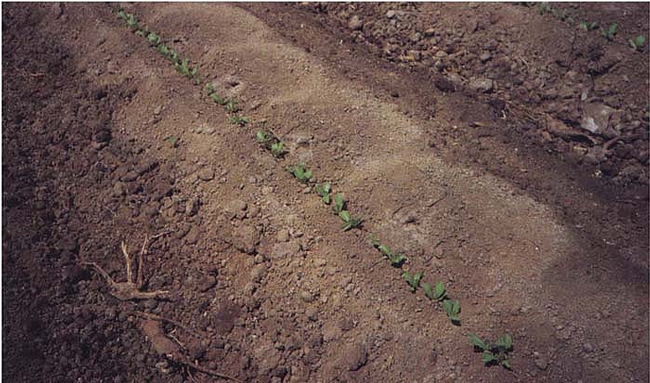 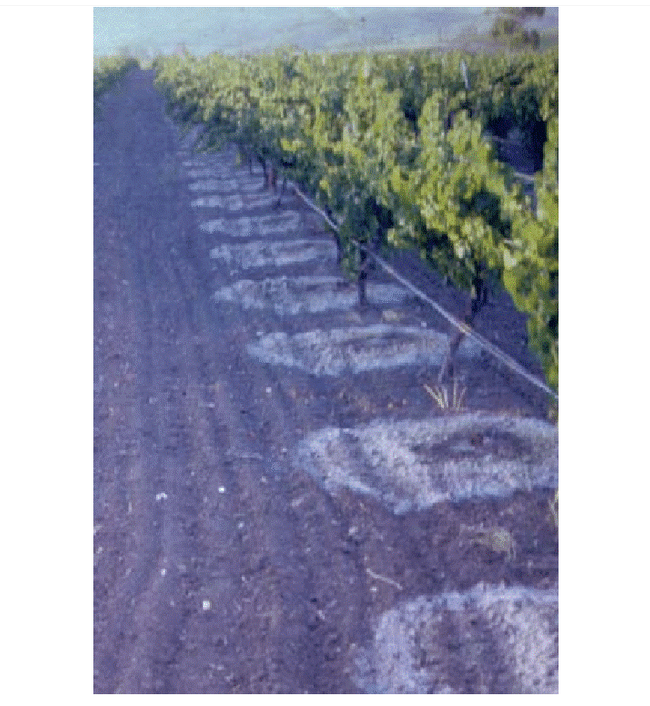