Glyphosate Resistance in Orchards
Published on: May 6, 2019

There has been a good overall discussion of herbicide resistance found in plants and how they can affect orchard management.  Check out this presentation by UC Cooperative Extension Weedologist, Brad Hanson, in the "past Webinars" section:

And read more about glyphosate resistance in orchards:

Preventing and Managing Glyphosate-Resistant Weeds in Orchards and Vineyards

Rely too much on any one herbicide and you end up with weeds that will resist its effects—and that's just what is happening now with glyphosate (Roundup®). See how you can increase effectiveness by diversifying your weed-management strategies.
Publication Number:: 8501
Download PDF
and
Managing Glyphosate-Resistant Weeds in Glyphosate-Resistant Crops

Glyphosate-resistant crops made farming a lot easier when they first came out, but many weeds have developed resistance. Herbicide-tolerant crops will only work as part of a more comprehensive, Integrated Pest Management plan.
Publication Number:: 8494
Download PDF 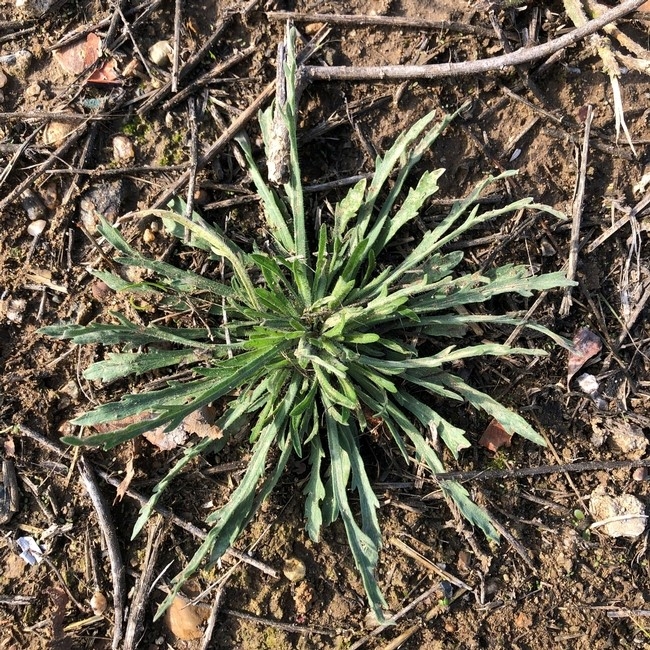