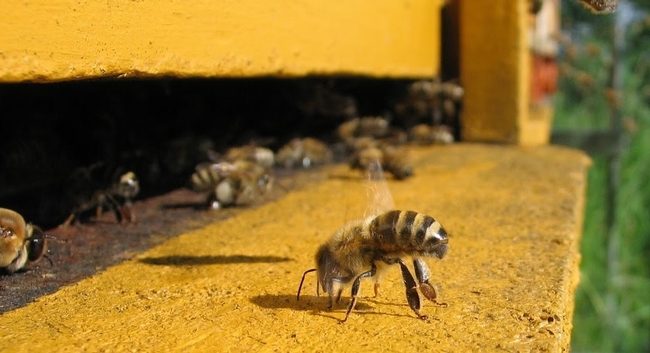 Gordon Frankie a bee biologist at UC Berkeley and I are doing a study to ultimately identify what plants could grown in avocado orchards to attract more honeybees, as well as other pollinators and potential biocontrol agents.  There are five orchards in Ventura and Santa Barbara where we have been monitoring flower visitation by different insects in order to get a baseline of what is there before introducing potential pollinator/biocontrol attractants.  The numbers are finally in for last spring avocado bloom.  Virtually no honeybees, but significant numbers of syrphid flies.  They are also called flower flies or hover flies.  They superficially resemble bees.  They are predatory as larvae, primarily feeding on aphids.  Then they become important pollinators as adults.  They are not as efficient as honeybees because they lack all the hairs on their bodies where pollen gets stuck and carried to female flowers.  The cause of the honeybee decline has many causes, but the most likely one is the drought in the avocado growing areas.  There just aren't any plants in the foothill areas to provide pollen and nectar year round. 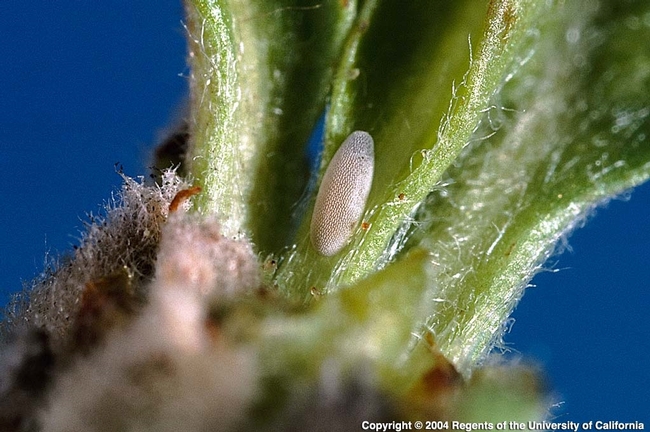 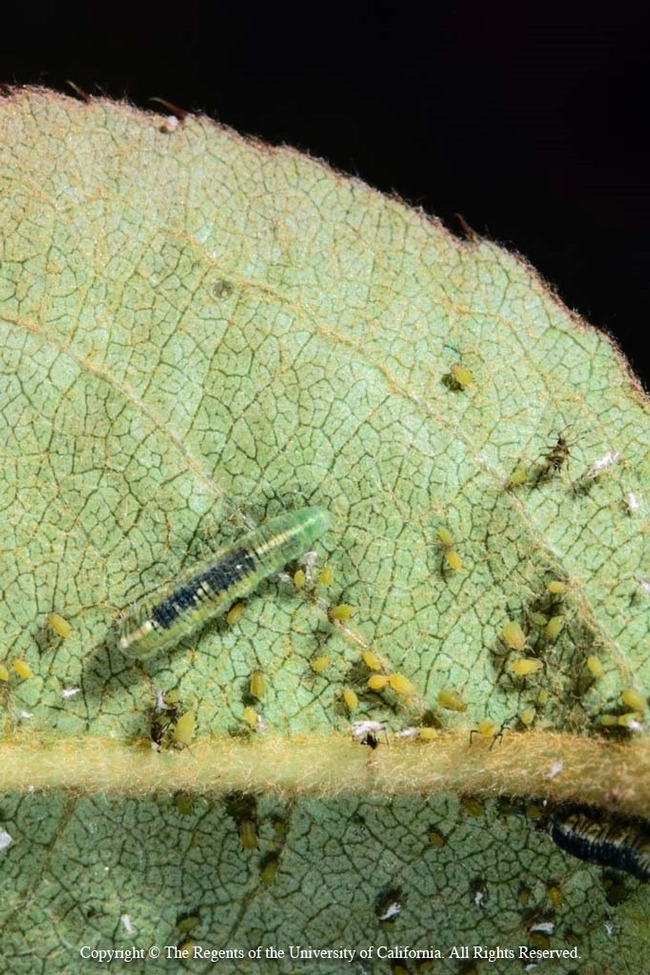 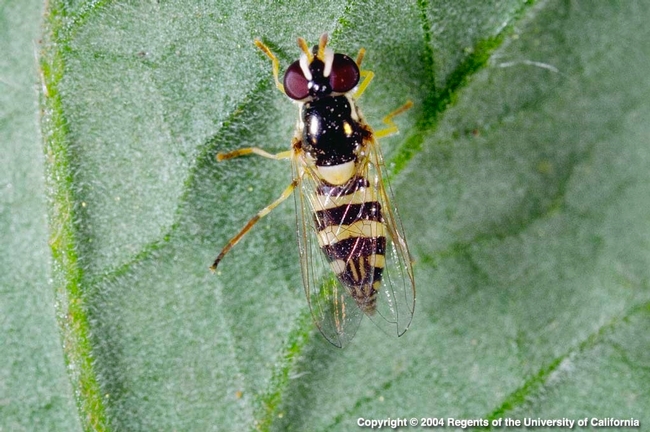