This weekend, I had the pleasure of visiting Wild Boar Farms in Suisun Valley.  Wild Boar Farms is certified organic by CCOF and their specialty is growing and breeding unusual and tasty varieties of heirloom tomatoes.

The day began with sampling various varieties of tomatoes grown at Wild Boar Farms and melons grown on an adjacent plot leased by Baker Creek Seeds.  There was also wine tasting available.  Thereafter, the proprietor of Wild Boar Farms, Brad Gates, led attendees on a tour of his farm.  Of particular interest, were his research fields where he is experimenting with breeding different varieties of tomatoes, including one containing anthocyanin, a water-soluble pigment which gives blueberries their blue color.  In this case, anthocyanin imparts a bluish hue to Brad’s experimental tomatoes (see picture below).

After Brad concluded his tour, Christian Dake of Baker Creek Seeds, led attendees on a tour of the Baker Creek Seeds plot, where he showed us all the varieties of heirloom vegetables (eggplants galore!), melons, and flowers that Baker Creek Seeds intends to showcase at their upcoming Heirloom Expo at the Santa Rosa Fairgrounds, which runs from September 11 to 13, 2012 (see pictures below).

The day concluded with a wonderful lunch prepared by Fume.

For those of you interested in attending this tour, tickets are still available for the following dates, with different events on each date (see www.wildboarfarms.com for complete details): 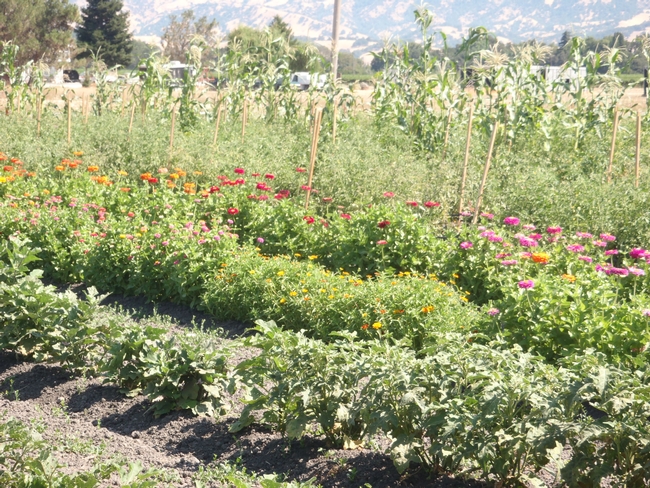 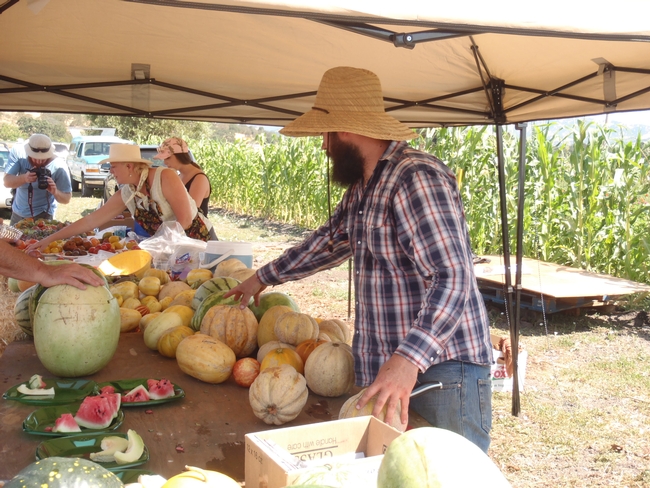 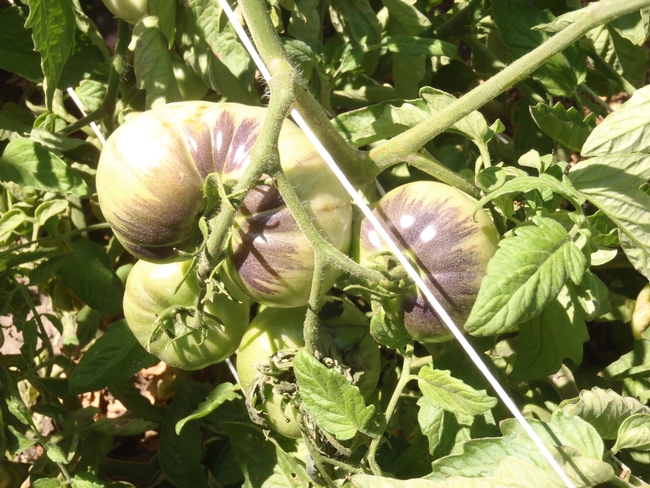