Caltrans to cooperate with UCCE on long-term rangeland practices study
Published on: April 29, 2013

A settlement between Caltrans and the California Farm Bureau Federation, which resulted in CFBF dismissing a lawsuit against Caltrans about the Willits Bypass Project, includes a long-term wetlands study by UC Davis and UC Cooperative Extension researchers, according to Caltrans and farm bureau press releases issued last week.

Caltrans is building a bypass along U.S. Route 101 around the community of Willits. The project will relieve congestion, reduce delays, and improve safety for traffic and pedestrians, Caltrans said. CFBF filed the lawsuit because of concern about how the project would impact farmland in the Little Lake Valley.

"Specifically, Farm Bureau was concerned about the amount of farmland the U.S. Army Corps of Engineers mitigation strategy required to be removed from production in order to mitigate for wetlands affected by the bypass," the CFBF press release said.

According to the terms of the agreement noted in both press releases, Caltrans will cooperate with UC Davis and UCCE to study how grazing management contributes to enhanced wetland function.

The study will look at land owned by the state — where grazing is required — and federally owned land — where grazing is prohibited — and consider how to optimize grazing productivity while achieving the desired wetlands enhancements. The research will provide an opportunity to study how natural resources can be preserved and land utilized for both grazing and wetlands. 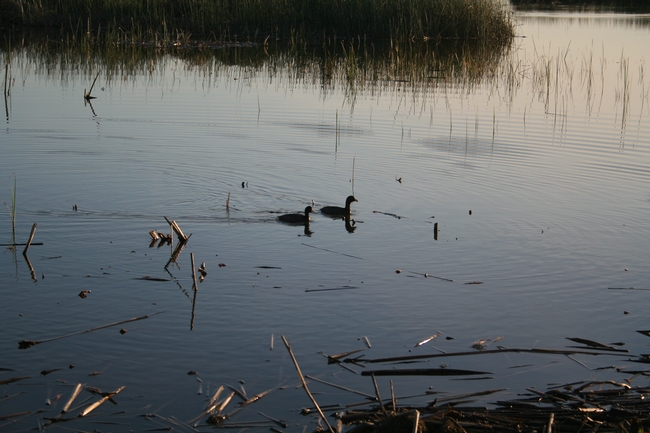