Another factor that boosted honey production in 2008 was a strong market for honey - with the price up 37 percent to $1.41 a pound in California. The market likely drove some beekeepers to focus on honey production rather than hiring their hives out to farmers to pollinate crops, wrote Bee reporter Jim Downing. 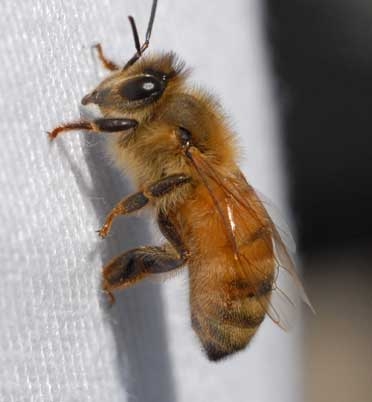