Author Fran Keller with the children's book, "The Story of the Dogface Butterfly." (Photo by Kathy Keatley Garvey)
UC Davis entomologist Fran Keller thinks everyone ought to appreciate beetles.

Now, students who enroll in UC Davis biological sciences classes can come face to face with one of them every day.

Keller’s photo of a darkling beetle, Stenomorpha lecontei, graces the cover of the UC Davis edition of Life: The Science of Biology, by David Sadava, David Hillis, H. Craig Heller and May Berenbaum.

Keller captured the image of the beetle laying eggs in a vernal pool at the Carizzo Plain National Monument, San Luis Obispo County, Calif., while it was also eating pygmy weed, Crassula aquatic.

"Beetles are awe inspiring because they are so different,” said Keller,  who is completing her requirements this year for a doctorate in entomology this year. She studies with major professor Lynn Kimsey, director of the Bohart Museum of Entomology and professor of entomology.

“As a human, I and the 7 billion people on the planet are only one species, Homo sapiens," Keller said. "But the insect Order Coleoptera, or beetles, has more than 360,000 species. “Beetles have the greatest diversity of all the insects. Butterflies are big and showy, but beetles can be. too. On a ladybug, which is really a beetle and not a bug, those red and black spotted front wings are called elytra. Beetle elytra are not used for flying so beetles actually fly with one pair of wings. But those elytra help protect them because they can be very tough and sometimes incredibly flashy to warn off predators.”

Keller  said that “If you can think of an ecological  niche there is probably a beetle there taking advantage of the resources. Believe it or not, there is a beetle that is a parasite and lives in the butt of a beaver. Beetles are truly amazing and although I am partial to the flightless, black tenebrionids, I do collect and appreciate the beauty of all beetles. Okay, maybe I don't collect the beaver butt parasite beetle but wow, who would have thought beetles would be there!”

Keller, who noted that Darwin was an avid beetle collector and enthusiast, acknowledged that she has many "favorite groups of beetles," but "one of my favorites has to be the jewel beetles. Most of them are pests but they are very stunning, hence the name jewel beetle. There are so many different types of beetles that we know of or that have been described but there are still so many that await discovery."

Keller is a researcher, college instructor, mentor, artist, photographer, and author. She recently authored a 35-page children’s book, “The Story of the Dogface Butterfly,” available in the the Bohart Museum gift shop and online at http://www.bohartmuseum.com/the-story-of-the-dogface-butterfly.html

The book, being used in kindergarten through sixth-grade classrooms, and in private and public collections throughout the country, tells the untold story of the California dogface butterfly (Zerene eurydice), and how a classroom successfully mounted a campaign to name it the California state insect. Illustrations by artist Laine Bauer, a UC Davis graduate, and photographs by naturalist Greg Kareofelas, a Bohart Museum volunteer, depict the life cycle of this butterfly and show the host plant, false indigo (Amorpha californica).

Net proceeds from the sale of this book are earmarked for the education, outreach and research programs at the Bohart Museum, located in Room 1124 of the Academic Surge building, Crocker Lane, UC Davis campus. 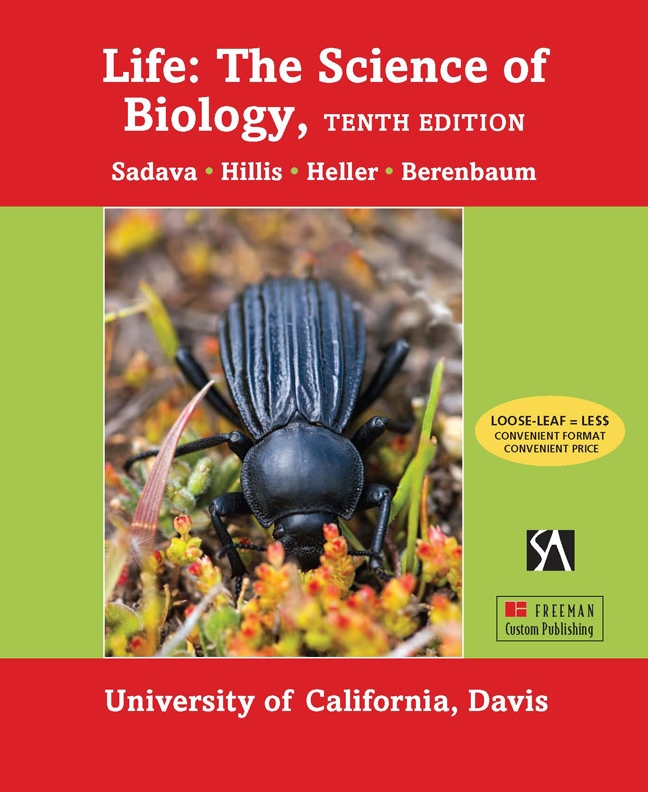