Some things I expected on our recent trip to Scotland in early October.  I knew that the thistle was the national flower.  I had heard about the rowan tree from my mother in law. It was nice to see it in person and find it with a full flush of red berries. Since we were going in October I wasn't quite sure what else to expect.

The first thing I noticed was begonias of all colors in municipal and business plantings.  They tended to be planted in large masses as well as hanging planters. The next observations were made on a hike through the Pass of Killiecrankie which links the highlands and the lowlands of Scotland. This wooded area was bursting with fungi and mushrooms. I even found the mushroom from all the fairy tales the one with the white stem and red cap with white polka-dots. I was also impressed with the amount of ruby red rose hips from wild Rosa canina that we saw here and throughout Scotland. I could only imagine how beautiful these must be in flower in the springtime.

We visited Dunrobin Castle which has some beautiful gardens supposedly inspired by Versailles.  I was shocked to find Gunnera mannicata, Giant Rhubarb flourishing there.  I generally think of these in South America or trendy garden show displays not Scottish gardens.   Later I was astounded to see a six foot tall Viking topiary made of succulents on the greens of a town named Largs. Largs was the site of a famous Viking-Scottish battle. The grounds also had a flat" picture" of a Viking battleship, also done in succulents.

I think that is one of the things I like best about traveling, the surprises you encounter that go against your expectations. They shake you up a bit and make you look at everything with fresher eyes.  And if you are lucky, that feeling can continue on when you get home. 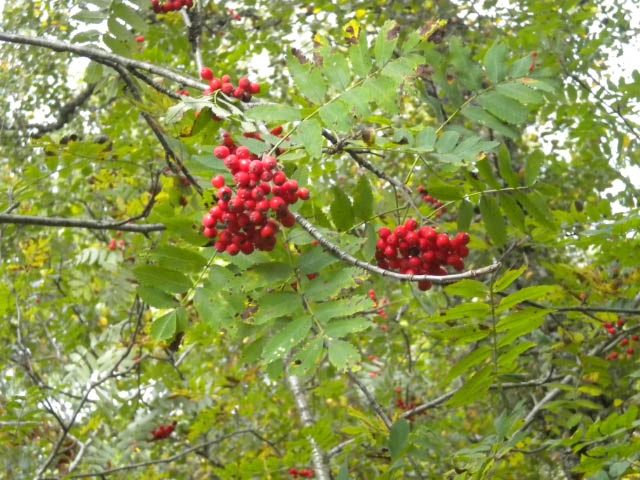 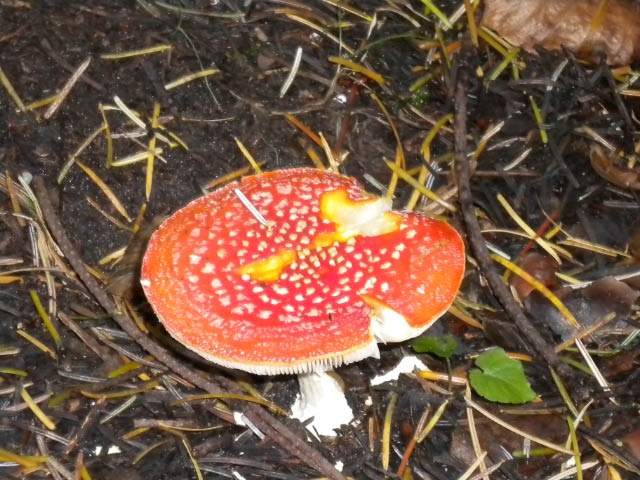 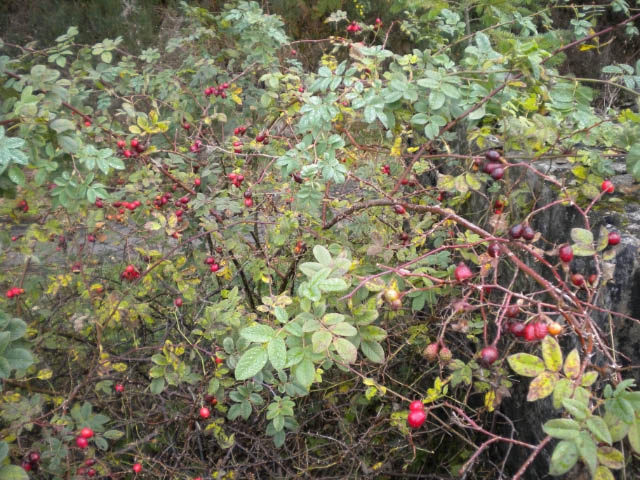 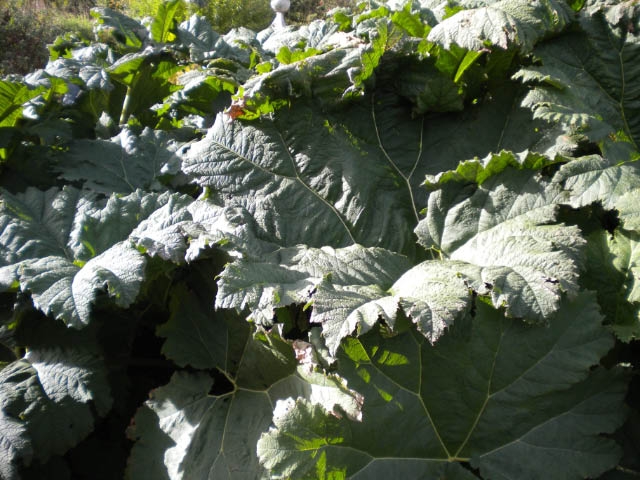 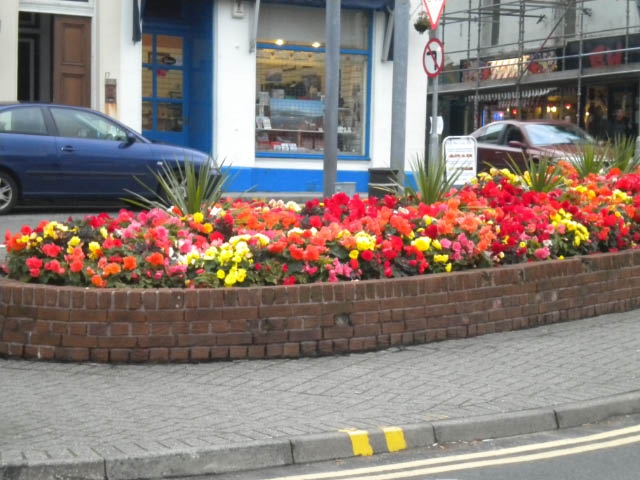 Begonias in a multitude of colors. 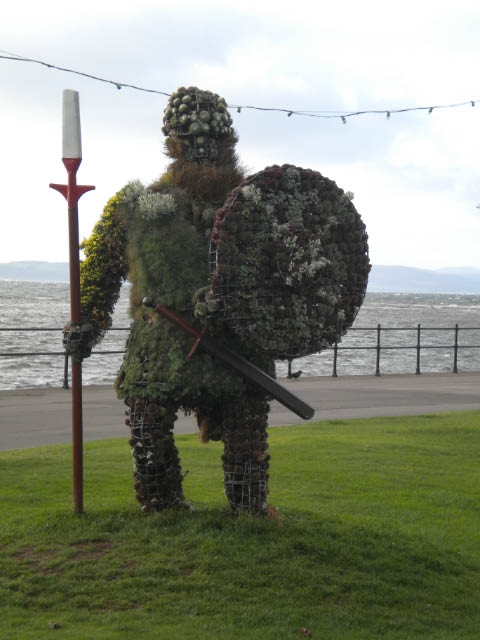