Zalom was notified of the honor this week for his “significant contributions to insect science” by Royal Society president J. A. Pickett and secretary A.K. Murchie. He joins the ranks of eminent scientists including Charles Darwin and Alfred Russel Wallace.

The Royal Entomological Society plays a national and international role in disseminating information about insects and improving communication among entomologists. Founded in London in 1833, it is a successor to a number of short-lived societies dating back to 1745. In 1885 Queen Victoria granted a Royal Charter to the society. In the centennial year of 1933, King George V added the word "Royal" to the title of the organization.

Zalom is served as president of the Entomological Foundation in 2015 as it transitioned to a formal affiliation with the ESA. He has been heavily involved in research and leadership in integrated pest management (IPM) activities at the state, national and international levels. He directed the UC Statewide IPM Program for 16 years (1986-2002).

The IPM strategies and tactics Zalom has developed include monitoring procedures, thresholds, pest development and population models, biological controls and use of less toxic pesticides, that have become standard in practice and part of the UC IPM Guidelines for these crops.

As a member of the UC Davis entomology department since 1980, Zalom has published more than 330 refereed papers and book chapters, and more than 380 technical and extension articles.  The articles span a wide range of topics related to IPM, including introduction and management of newer, soft insecticides, development of economic thresholds and sampling methods, management of invasive species, biological control, insect population dynamics, pesticide runoff mitigation, and determination of host feeding and oviposition preferences of pests.

Zalom is also a fellow of the ESA, the American Association for the Advancement of Science, and California Academy of Sciences.  He also served as vice chair of his department.

Highly honored for his work, Zalom has received ESA's “Recognition Award” and "Excellence in Extension Entomology Award,"  the Entomological Foundation's “Award for Excellence in IPM,” an award sponsored by Syngenta Crop Protection and given for “the most outstanding contributions to IPM” as well as its “IPM Team Award” as part of the seven-member UC Almond Pest Management Alliance IPM Team, and the “C. W. Woodworth Award” from the Pacific Branch of the ESA in 2011, its highest recognition. Additional notable honors Zalom has received include the “James H. Meyer Award” from UC Davis for teaching, research and service, the “Outstanding Mentor Award” from the UC Davis Consortium for Women and Research, and a Fulbright Senior Research Fellowship. 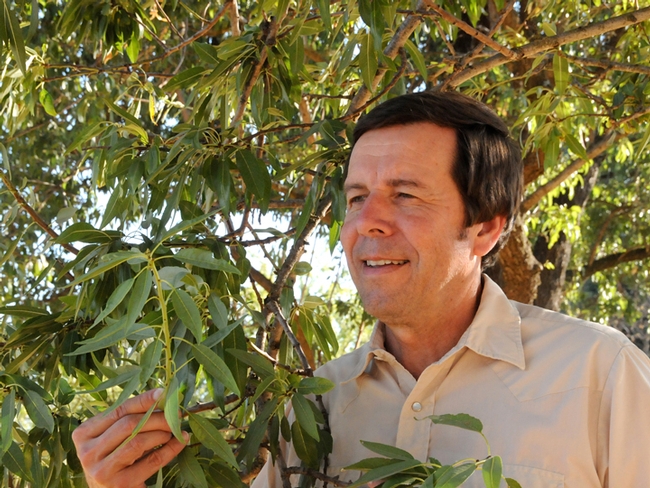