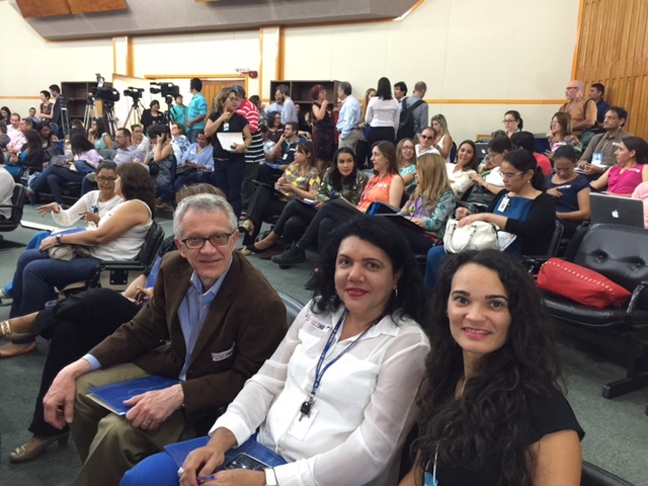 There's a great deal yet to be learned about ZIKV. *If* both Aedes and Culex spp. are vectors, then it's possible that other genera may be vectors as well. WNv, a similar flavivirus that also targets the nervous system, has been found by the CDC in over 50 spp. of mosquitoes in the US: http://www.cdc.gov/westnile/resources/pdfs/mosquitospecies1999-2012.pdf

Fix mosquito net for windows, doors.
Don't keep stagnant water around your environment.
by Productbucket
on August 25, 2017 at 10:15 AM
Mosquitoes might be attracted toward pregnant ladies because they exhale 21 percent more carbon dioxide than average, about 1.26 degrees Fahrenheit.

As the mosquito has sensors, if you wear black, dark blue or red colors you will stand out and make it so easier to find you.

My another suggestions for drinkers. Just a single 12-ounce of beer is enough to make you more attractive to mosquitoes.

Fixing mosquito screens will rectify the problems.
by Vitor Barros
on February 18, 2020 at 2:56 PM
Great job!
Leave a Reply:

Recent Posts
The Ants and Butterflies of Gates Canyon: Quite the Ecosystem
January 27, 2022