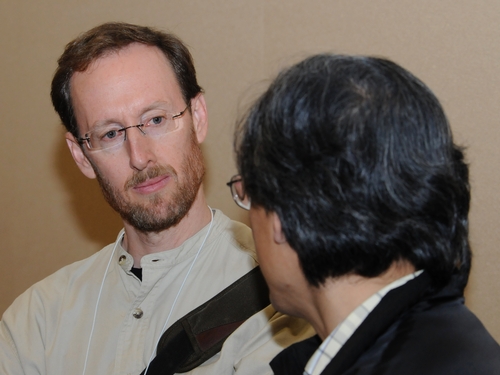 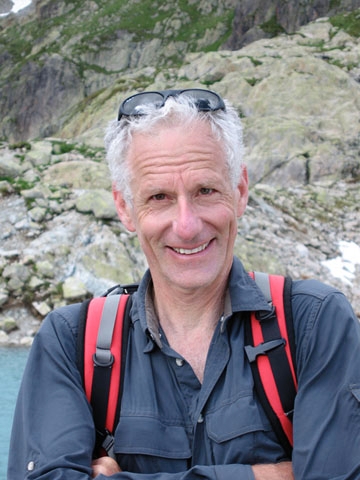 Rick Karban
RICK KARBAN, known for his work on plant-herbivore interactions, is a newly elected Fellow of the American Association for the Advancement of Science. He joined the UC Davis Department of Entomology faculty in 1982.
Tags: AAAS (2), American Asssociation for the Advancement of Science (1), Jay Rosenheim (14), Rick Karban (14)
Comments: 0
No Comments Posted.
Leave a Reply: