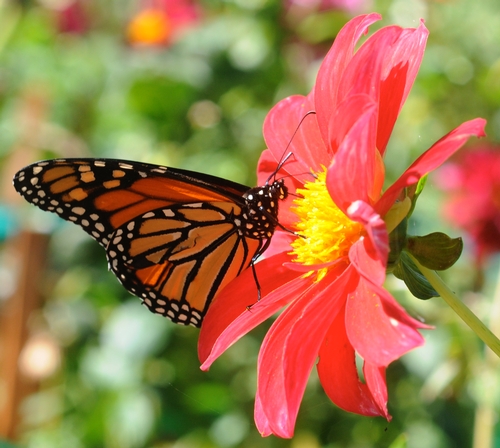 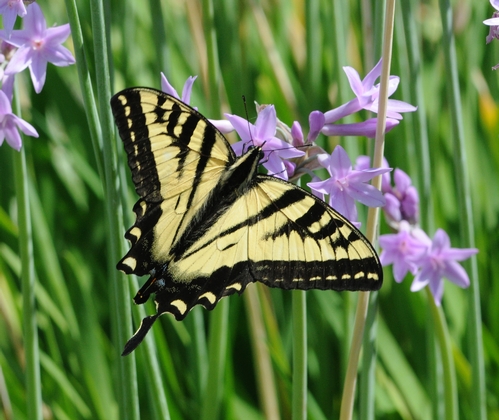 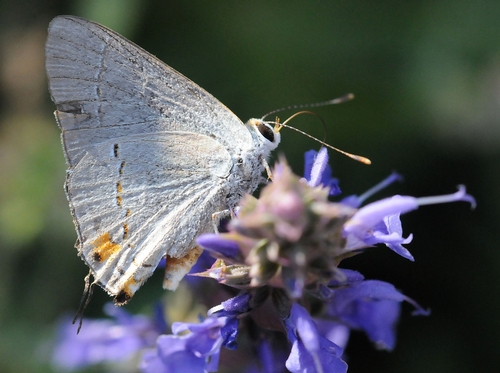 Gray Hairstreak
GRAY HAIRSTREAK (Strymon melinus) feeding here in a garden in Vacaville, Calif., is quite territorial. It is one of the butterflies that Art Shapiro studies. (Photo by Kathy Keatley Garvey)
Tags: Arthur Shapiro (12), butterflies (86), Matt Forister (7), PNAS (9)
Comments: 0
No Comments Posted.
Leave a Reply: