I've been thinking more about the after-school 4-H program I watched Diego Mariscal and a few high school volunteers conduct last week in Sonoma County. The kids were learning about the 4 forces of flight (lift, gravity, thrust and drag) and finished it off with a paper airplane competition to see whose would fly the furthest. We left before the final tally but it was interesting to note that despite the obvious lift disadvantage, the smallest participant, a very quiet girl, was in the lead. I was reminded of the last time I was with a group of people making paper airplanes (adults, several of whom were engineers). The group was instructed that the intent of the exercise was to see who could take a sheet of white photocopy paper and make it fly the furthest. Immediately the participants went about constructing fancy paper airplanes, each trying to enhance thrust and overcome the forces drag and gravity. After the participants threw their planes, the moderator took his piece of paper, wadded it into a ball, and threw it further than even the most aerodynamic of plane-shaped papers had flown. I think between the two events, are were several lessons to be learned.

I hope many are considering the recently released Competitive Grants, High Risk/High Reward Grants, and Opportunity Grants programs that were released last week. We have one more program, yet to be released. 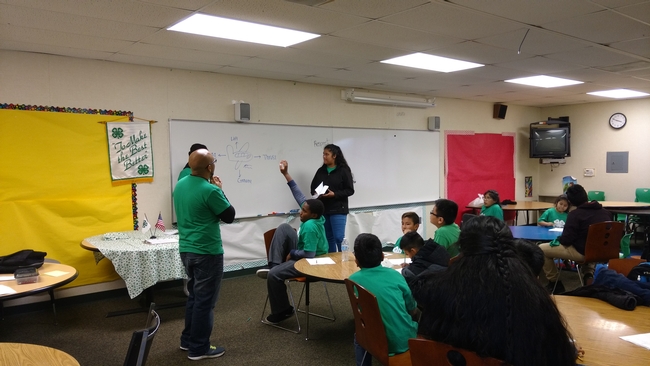