Funeral services will be held Saturday, April 29 in Salem, Ind., where he grew up.  In lieu of flowers, the family asks for donations to pet rescue groups or groups that support young people interested in entomology or agriculture. A memorial and celebration of his life will take place at UC Davis in the near future.

He is survived by his wife, Kris Godfrey; his mother, Laura Godfrey; and sister, Carol Green and family. He was preceded in death by his father, Don Godfrey. 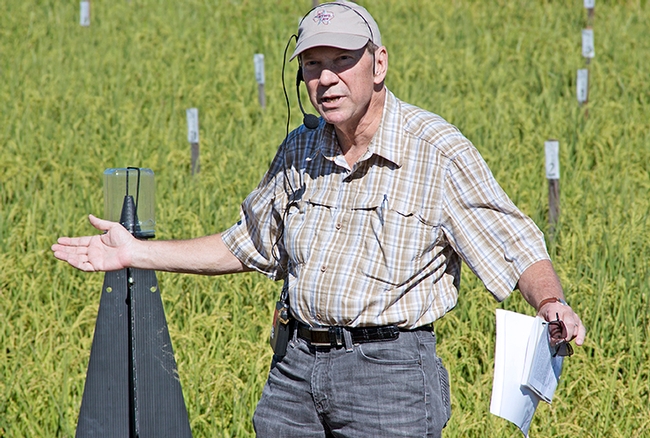