Bug Squad
sitenum=63
Happenings in the insect world
Bee-Hold, The Eye of the Bee-Holder 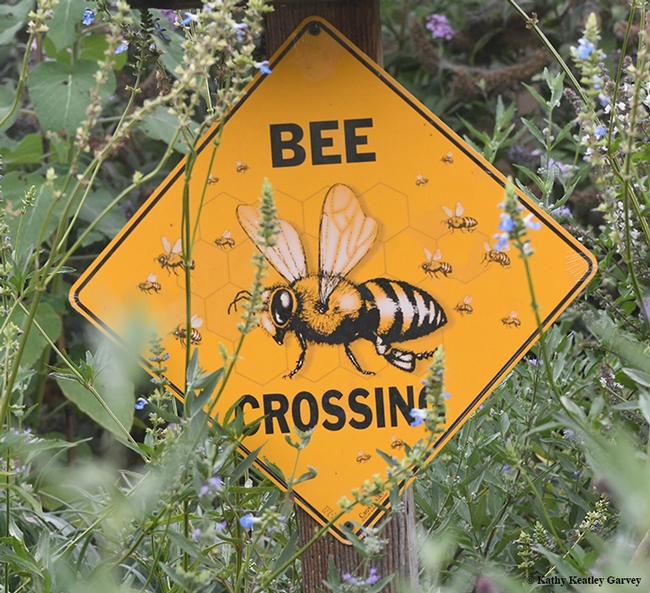 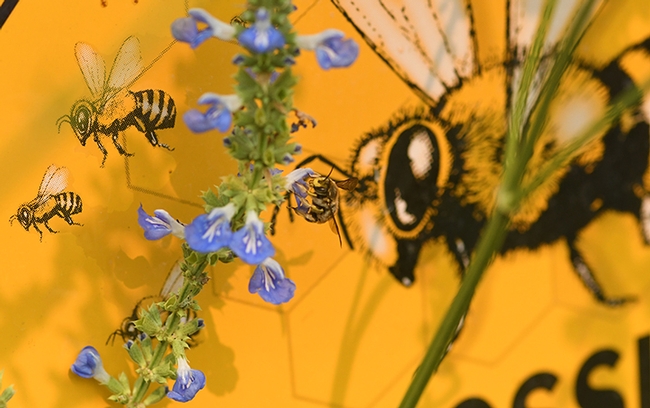 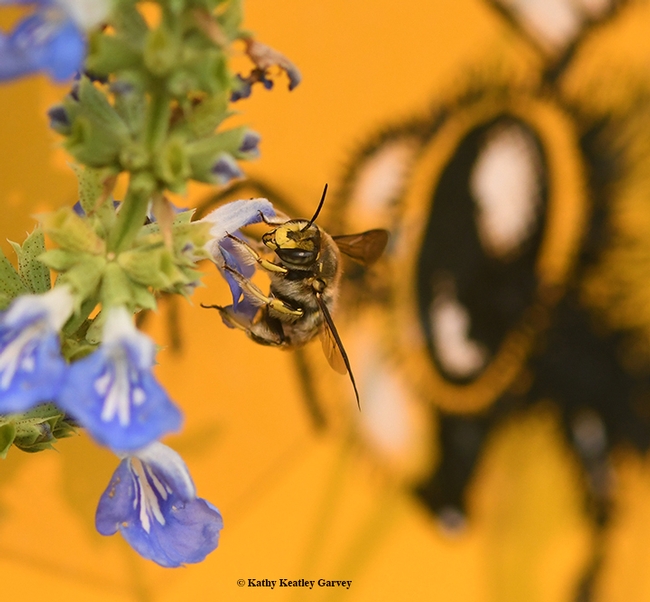