Ever seen a praying mantis ambushing a cabbage white butterfly?

Or an assassin bug targeting a spotted cucumber beetle?

And, how about the other kind of "crafty" insects--like honey bees and European paper wasps creating those  intricate nests?

"Crafty Insects" will set the theme for the Bohart Museum of Entomology's open house from 1 to 4 p.m., Saturday, Sept. 22 in Room 1124 of the Academic Surge Building on the UC Davis campus. The event is free and family friendly.

“Crafty insects can be interpreted in two ways,” Yang commented. "‘Crafty' can be makers such as caddis fly larvae, case bearer moths, and potter wasps. The other crafty interpretation is sneaky, so our live orchid mantid,  the dead leaf butterfly like Kallima inachus will be on display.” Activities are to include “spot the flower fly versus bee activity” and “spot the assassin fly versus bumble bee activity.”

For the family crafts, visitors will be painting rocks that can be hidden on campus or elsewhere. The Bohart Museum officials were inspired by Yolo Rocks and Solano Rocks, but a similar organization on campus, UC Davis Rocks, launched a similar activity last spring. It is the brainchild of Kim Pearson and Martha Garrison, who work in the arts administrative group in the College of Letters and Science.

Saturday, Sept. 22 is also move-in weekend for UC Davis students, so the Bohart Museum expects a lot of new people exploring the campus.

Bohart associates Jeff Smith, curator of the butterfly and moth exhibit and naturalist-photographer Greg Kareofelas will be on hand to shows the collection. 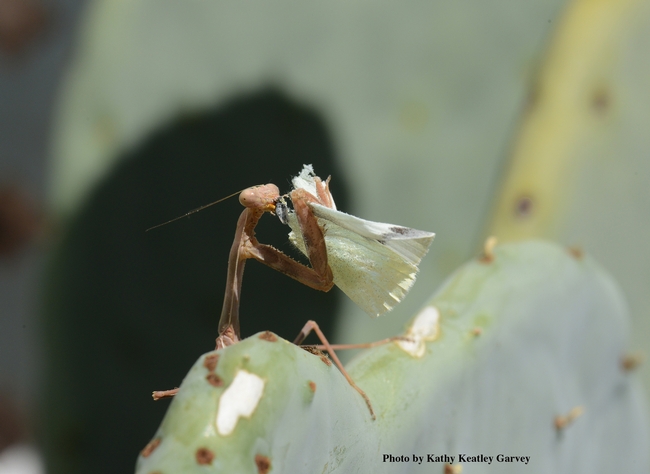 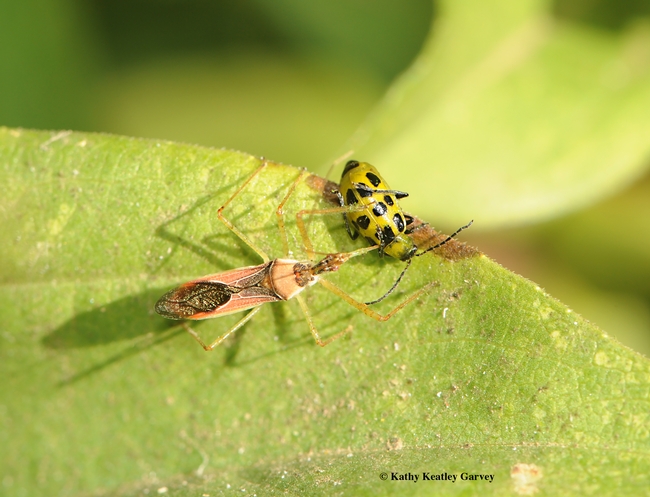 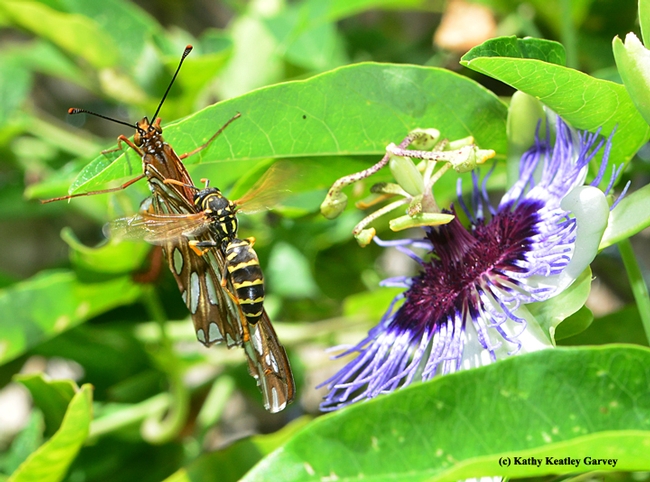 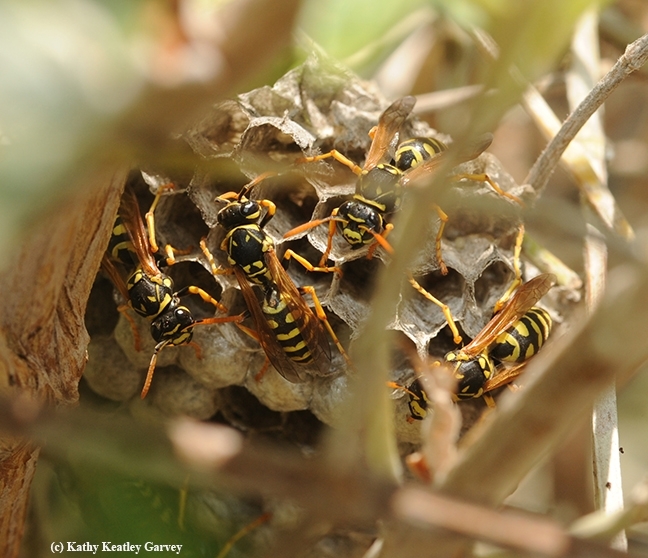 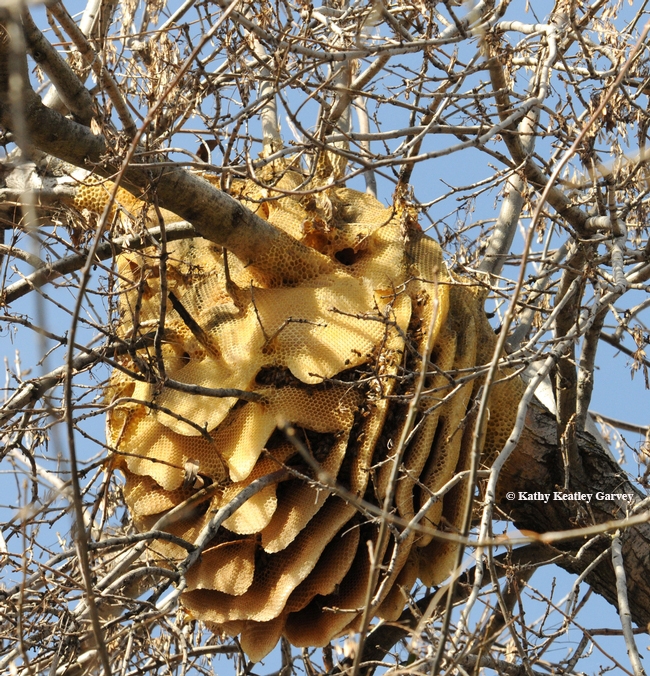