The Riverside Press-Enterprise published an eight-page special report about UC Riverside in the Sunday newspaper, calling the institution "The Idea Factory."

"Not only students graduate to the real world. Ideas do, too," the report's introduction says.

One of the articles in the special report focuses on industry support of agricultural research at UC Riverside. The story traces the roots of UC Riverside's agricultural programs from its establishment as a citrus research station in 1907 through a history of accomplishments in plant breeding, insect pest and disease control.

Two examples of industry support for UCR agricultural research were included in the story, written by Mark Muckenfuss and Jack Katzanek.

"And it was the Press Enterprise that came up with 'The Idea Factory,'" Pittalwala said. 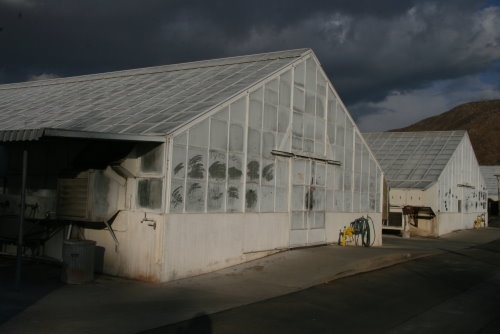