“My academic and work history have shaped my interest in researching invasive bark and wood boring beetles,” Audley said in his award application. “I am fascinated with the biology and ecology of these invaders and their interactions with native, often naïve host trees. My plan is to continue to pursue research pertaining to the ecology and management of invasive bark and wood boring beetles, focusing on chemical ecology and semiochemical disruption.”

Audley is the third recipient of the award from the Seybold lab. Others included Andrew Graves (while at tje University of Minnesota) and Stacy Hishinuma of UC Davis,  now both USDA forest entomologists. 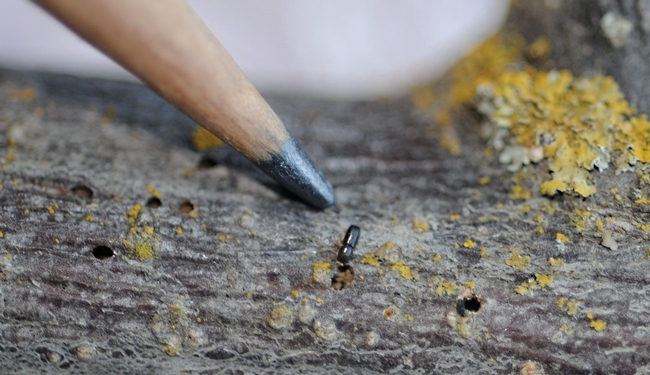