Reprinted from the UCANR News

As California grappled with a record-breaking heatwave last week and 236 wildfires, officials are bracing for the worst, reported Maanvi Singh in the Guardian.

The fires have been mostly fueled by grass and brush that came up during the state's especially wet winter and mild spring, according to a CAL FIRE official. UC Cooperative Extension fire advisor Lenya Quinn-Davidson said California's annual wildfire season is growing longer – beginning earlier in the spring and stretching later in the fall.

“It's not unusual for us to see this many small fires in June,” she said. “But 50 years ago, so many fires this early on – plus these extreme, high temperatures in June – would have been abnormal.”

It is difficult to predict how bad the rest of this fire season will be based on the number of fires so far, said UCLA climate scientist Daniel Swain.

"Our worst fire years aren't necessarily the years that we've had the highest number of fires,” he noted. “All it takes is one – one huge, destructive fire to ruin the whole year." 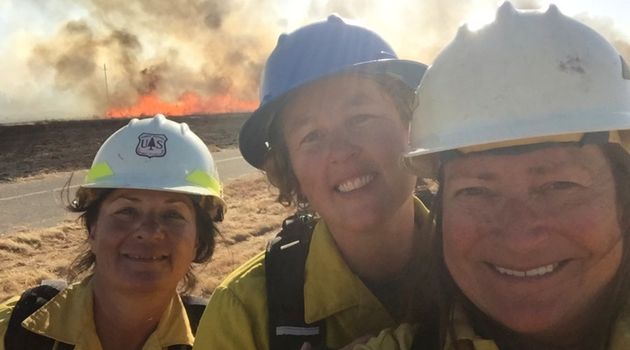