Mike Titley and David Vernon, two vegetable farming consultants and farmer network coordinators in Australia, had a wonderful visit on August 15th with Jesse Sanchez in Firebaugh and Phil Foster in Hollister, after having first met and toured CASI's NRI Project field in Five Points.  They were quite keen to meet Sanchez and Foster and to dig into their soils and see the simply spectacular crops that both are producing this summer.  The two of them work with a very wide-ranging group of Australian vegetable farmers literally all across the vast country who themselves are working on developing some of the very same new, reduced disturbance and cover crop-based systems that our CIG group in CA is working on.  To say that they were “blown away” by the very impressive crops and soils that they saw at both Phil's and Jesse's farms would be an understatement.  I know that they both very much appreciated the very kind and generous hosting that Phil and Jesse provided.

It is becoming very interesting and reinforcing, I think, to see and meet people from various places who're quite keen and interested in what we are all doing in the CIG effort.  Titley and Vernon were in particular interested in our group's strip-till vegetable efforts and how we are proceeding in this general direction.  They'll be joining our CIG Collaborative Tools network and may have things to ask about and share in the future.  Meanwhile, sincere thanks go out to Phil Foster and Jesse Sanchez for their very gracious and kind hosting of Mike Titley and David Vernon! 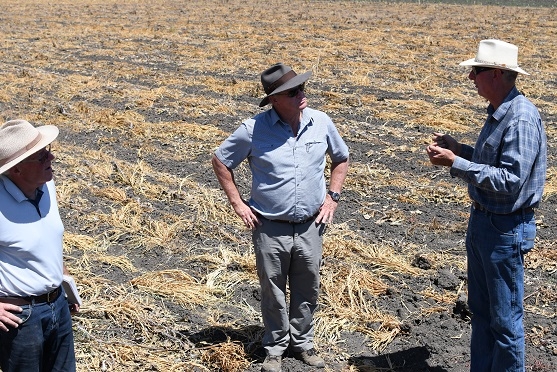 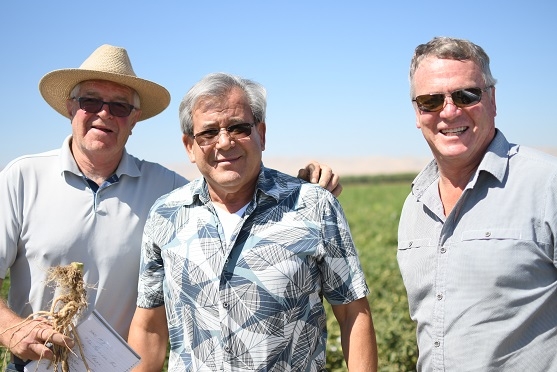 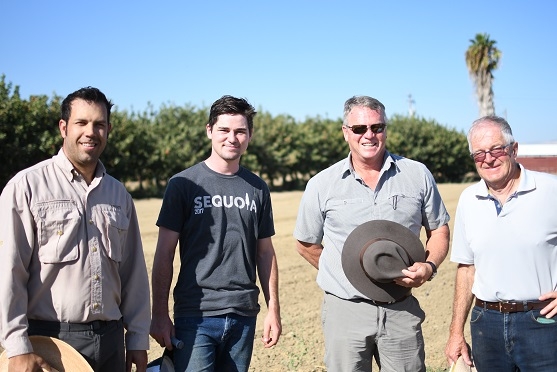 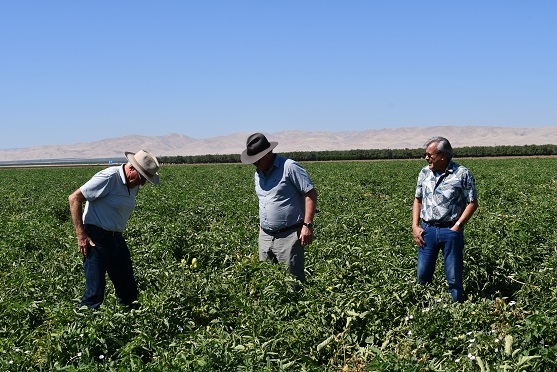