UC Davis medical entomologist-geneticist Geoffrey Attardo. (Photo by Kathy Keatley Garvey)
You probably don't think much about the blood-sucking tsetse fly--unless you're living in Africa or are planning to travel there.

But if you're UC Davis entomologist-geneticist Geoffrey Attardo, you do.

He led landmark research published Sept. 2 in the journal Genome Biology that provides new insight into the genomics of the tsetse fly, an insect that transmits the parasite that causes human and animal trypanosomiasis. In humans, it's commonly known as sleeping sickness, and if not treated, it's fatal.

Their research compares and analyzes the genomes of six species of tsetse flies and could lead to better insights into disease prevention and control. “It was a behemoth project, spanning six to seven years,” said Attardo, an assistant professor in the Department of Entomology and Nematology. “This project represents the combined efforts of a consortium of 56 researchers throughout the United States, Europe, Africa and China.” “The aim of these studies,” the authors wrote, “was to generate and mine the genomic sequences of six species of tsetse flies with different ecological niches, host preferences, and vectorial capacities. The goals of the analyses performed here are to identify the novel genetic features specific to tsetse flies and to characterize the differences between the Glossina species to correlate the genetic changes with phenotypic differences in these divergent species.”

“Expanded genomic discoveries reveal the genetics underlying Glossina biology and provide a rich body of knowledge for basic science and disease control,” the scientists concluded. “They also provide insight into the evolutionary biology underlying novel adaptations and are relevant to applied aspects of vector control such as trap design and discovery of novel pest and disease control strategies.” 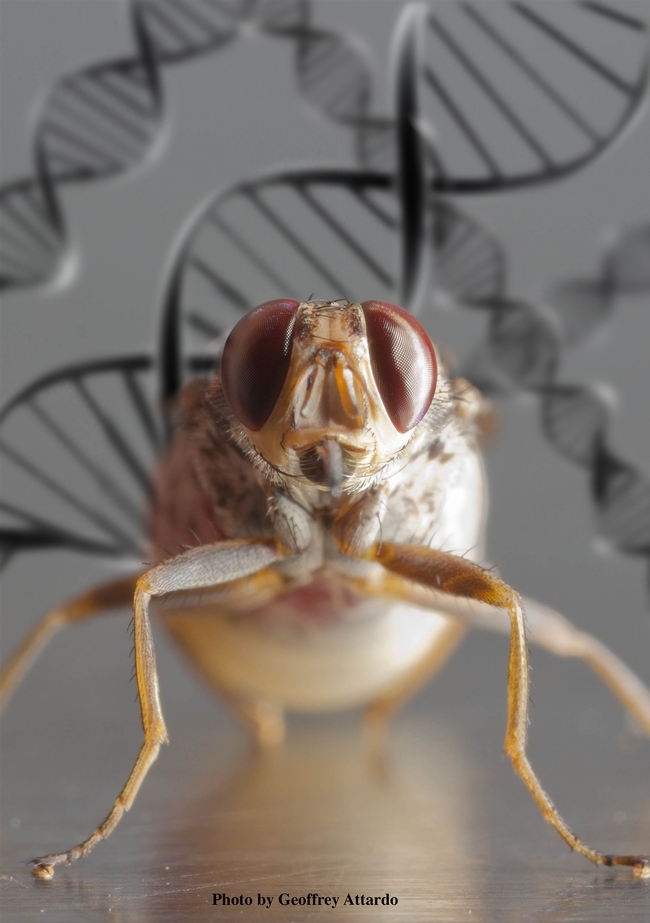