The very fact that avocados can be grown in hard to get to places means that the trees are also in areas that are subject to wildfire damage. Recently several hundred acres of avocado burned in the foothills. The fire was fanned by high winds and low humidity.

The need to immediately replace irrigation systems will depend on the time of year, the extent of damage, the soil moisture after the fire, the weather forecast, labor availability and many other considerations. It is not terribly expensive to replace hoses, but if PVC sub mains have burned, it will be a big job and it may not be necessary to jump on their replacement. Check the soil and the tree status before rushing to replace an irrigation system. It is on the list of things to do, but maybe not tomorrow.

For another version of fire recovery, go to: https://www.californiaavocadogrowers.com/cultural-management-library/post-fire-grove-recovery 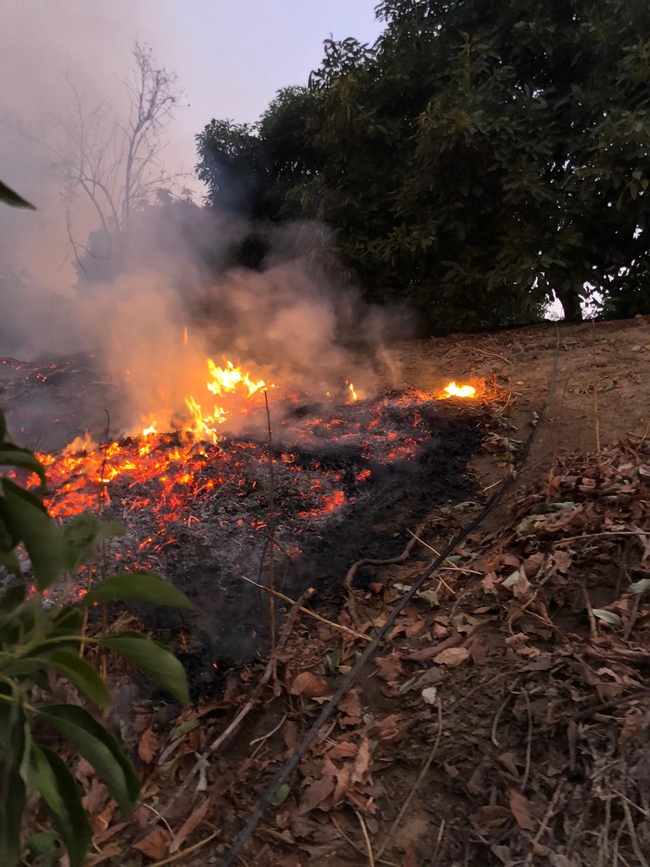 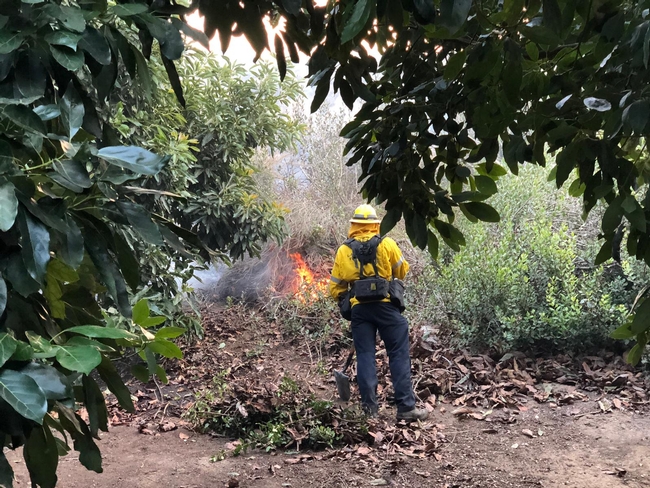 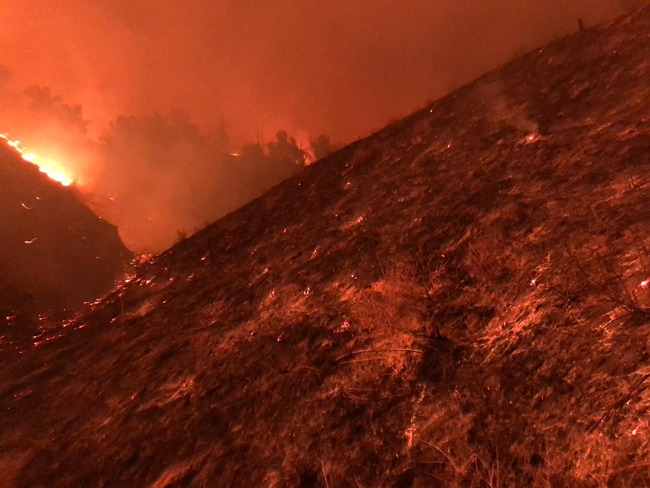 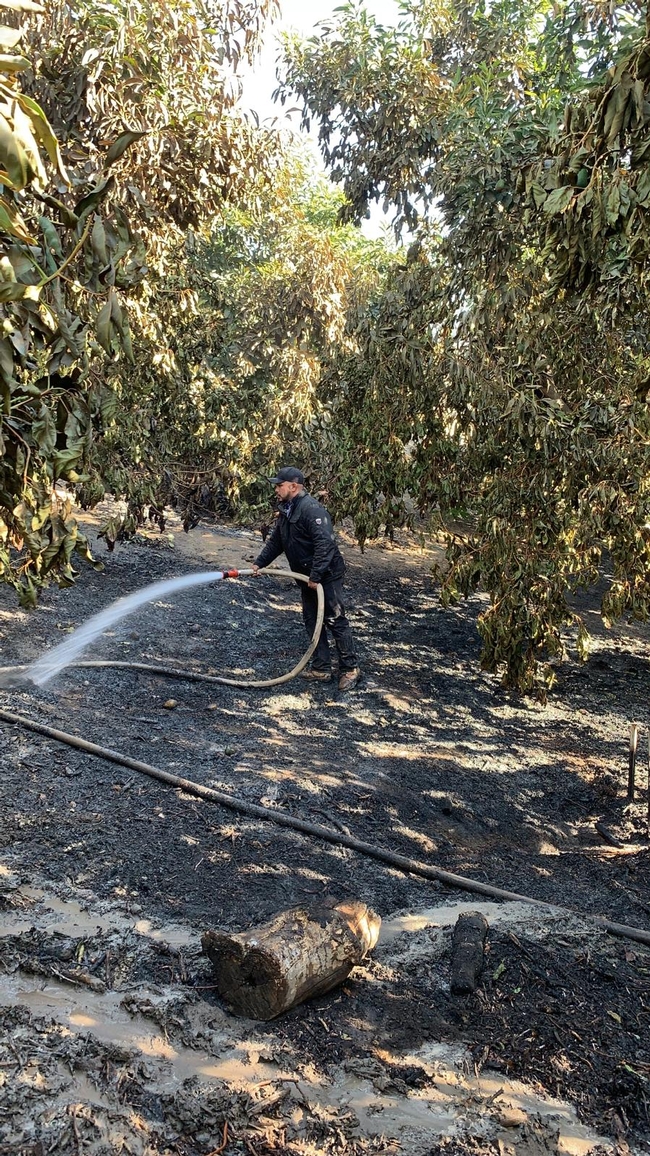