A Bohart Museum scientist points to a large long-horned beetle from Papua New Guinea. This is Batocera wallacei, named after Alfred Wallace who did much early biological exploring in this region, according to Bohart senior museum scientist Steve Heydon.(Photo by Kathy Keatley Garvey)
If diversity is the spark of life, then the Bohart Museum of Entomology is fueling that spark into a full flame.

The Bohart Museum, home of nearly eight million insect specimens collected worldwide, will be one of the 13 museums or collections open on Saturday, Feb. 15 during the ninth annual UC Davis Biodiversity Museum Day.

Directed by Lynn Kimsey, professor of entomology at UC Davis, the Bohart Museum is located in Room 1124 of the Academic Surge Building on Crocker Lane. Scientists at the insect museum will greet visitors, show specimens, and answer questions from 9 a.m. to noon. The insect museum is also the home of a live "petting zoo," including Madagascar hissing cockroaches, walking sticks, and tarantulas. Its year-around gift shop is stocked insect-themed t-shirts and jewelry, books, posters, and collecting equipment.

New this year will be public talks from noon to 1 p.m. in 194 Young Hall. The slate of speakers:

Each scientist will present a 15-minute talk, with a question-and-answer session to follow.

All participating museums and collections have active education and outreach programs, said Biodiversity Museum Day coordinator Tabatha Yang, education and outreach coordinator for the Bohart Museum,  but the collections are not always accessible to the public.   Maps, signs and guides will be available at all the collections, and also online at http://biodiversitymuseumday.edu, and on social media, including Facebook and Twitter, @BioDivDay. 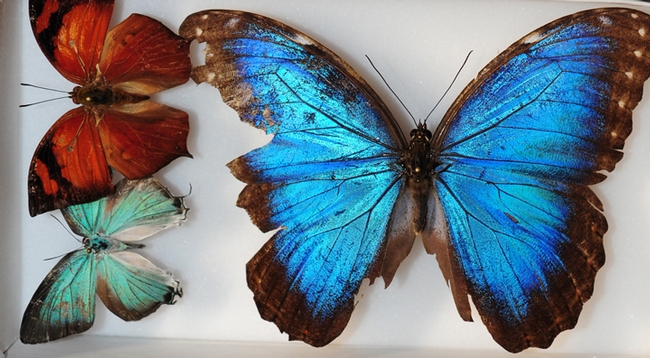 Butterflies from Belize are part of the global collection at the Bohart Museum of Entomology. They are (far right) Blue Morpho, Morpho helenor montezuma; (top left), a leaf mimic, Fountainea eurypyle confusa; and blue hairstreak, Pseudolycaena damao, according to entomologist Jeff Smith, who curates the Lepidoptera section. (Photo by Kathy Keatley Garvey) 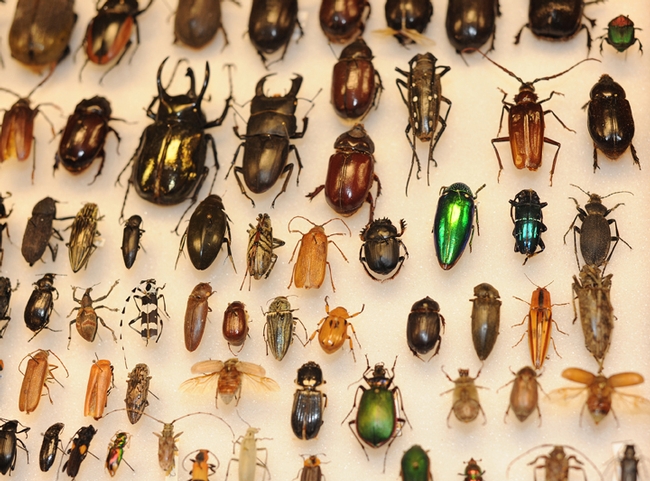 This is part of the beetle collection at the Bohart Museum of Entomology. (Photo by Kathy Keatley Garvey) 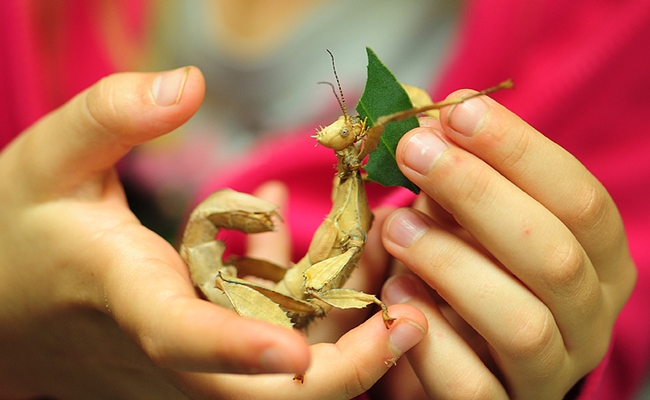