“The beetle of focus for my thesis is the Western striped cucumber beetle, Acalymma trivittatum,” said Jasmin, who studies with major professor and agricultural entomologist Ian Grettenberger, a Cooperative Extension specialist in the UC Davis Department of Entomology and Nematology.“ A second species, the Western spotted cucumber beetle, Diabrotica undecimpunctata undecimpunctata--a milder pest but still a pest of melons-- is also part of my project but not the primary subject of my studies.” 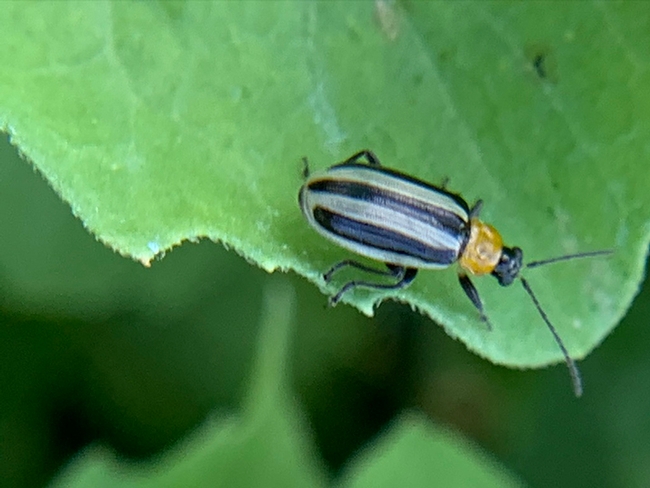 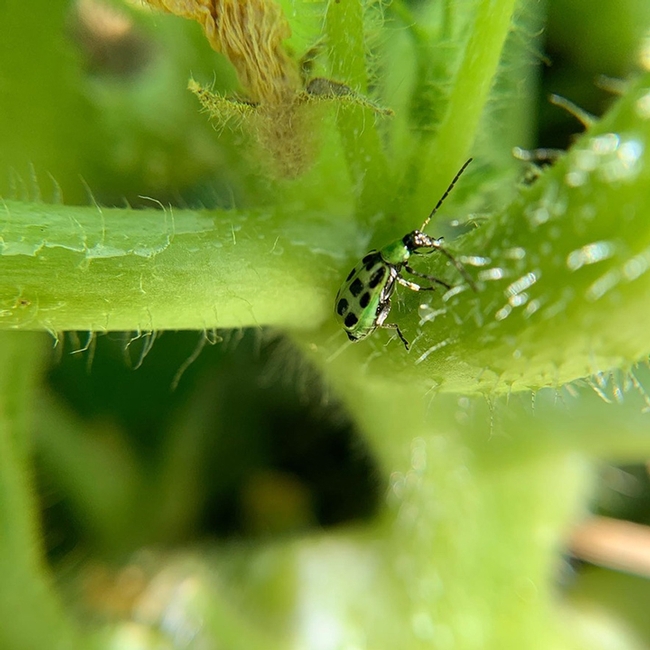