An article by Gosia Wozniacka for the Associated Press discusses a new law signed Sunday by Gov. Jerry Brown that aims to make farmworker unionization easier, by automatically certifying union elections if a grower intimidates workers during the election process. The reporter turned to Philip Martin, professor with the UC Davis Department of Agricultural and Resource Economics, for analysis of the law and what differences it could make. Martin told the reporter that it was hard to tell, but that making unionization easier could also put pressure on farmworker wages. "This is a very evolutionary change, not revolutionary," he said. 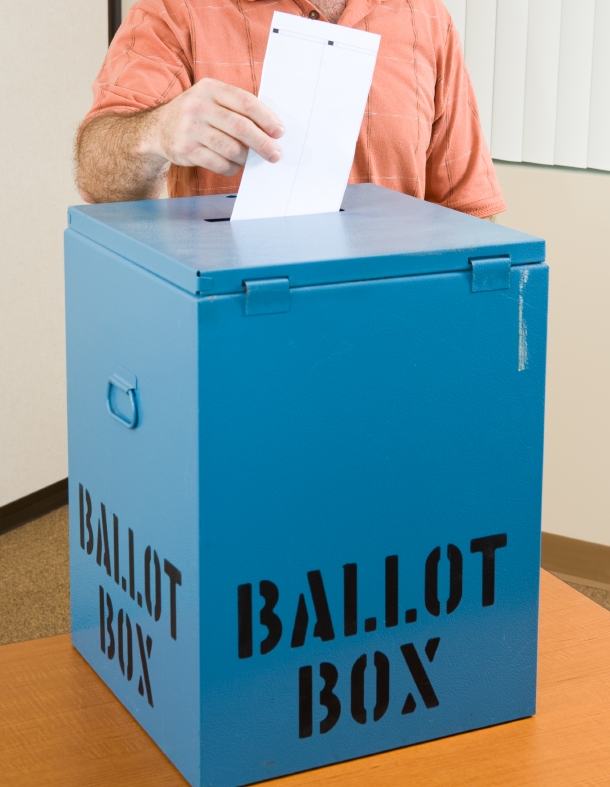