Greg Lanzaro
It's good to see that the UC Davis campus will host its sixth annual World Malaria Day observance.

This year's event, set Wednesday, April 25 from 9 a.m. to 4 p.m. in Room 1031 of the Gladys Valley Hall, School of Veterinary Medicine, will include presentations on the historical, current and future efforts of malaria control, as well as updates on other vector biology research.

The UC Davis World Malaria Day is an opportunity "for students and researchers engaged in vector biology and genetics research to come together to discuss their research efforts,” said spokesperson Michelle Sanford, a postdoctoral scholar in the UC Davis Vector Genetics Lab.

The event supports World Malaria Day and the Roll Back Malaria Program in promoting education and research in the fight against malaria.

How did the UC Davis World Malaria Day observance originate? It was launched in 2007 by the (now folded) UC Mosquito Research Program, a UC Agricultue and Natural Resources program based in the UC Davis Department of Entomology and directed by medical entomologist Gregory Lanzaro.  Lanzaro is now a professor in the Department of Pathology, Microbiology and Immunology of the School of Veterinary Medicine.

For the last several years, the Vector Genetics Lab has funded the World Malaria Day observance through a National Institutes of Health training grant.

Lanzaro and his "blood brother" medical entomologist Anthony Cornel direct the Vector Genetics Lab research programs. They've been doing research in Africa together for years. Cornel is an associate professor in the UC Davis Department of Entomology and a mosquito researcher at the Kearney Agricultural Research and Extension Center, Parlier.

The bad news is that more than half of the world's population is at risk for malaria. According to the World Malaria Report 2011, more than 216 million cases of malaria and an estimated 655 000 deaths occurred worldwide in 2010. Children in Africa are the still most susceptible to malaria; a child dies every minute of the disease.

The good news: Due to investments in malaria control, malaria mortality rates have dropped by more than 25 percent globally since 2000. Statistics show that malaria deaths in Africa have been cut by one-third within the last decade, according to the World Health Organization (WHO).

The strides we're making in tackling this massive killer are reflected in this year's World Malaria Day theme: "Sustain Gains, Save Lives: Invest in Malaria." 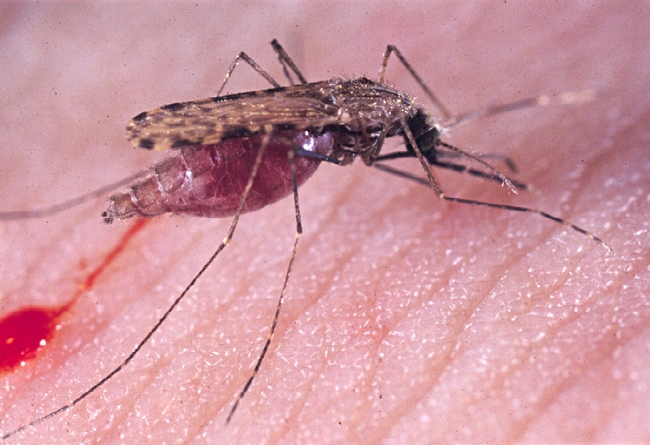 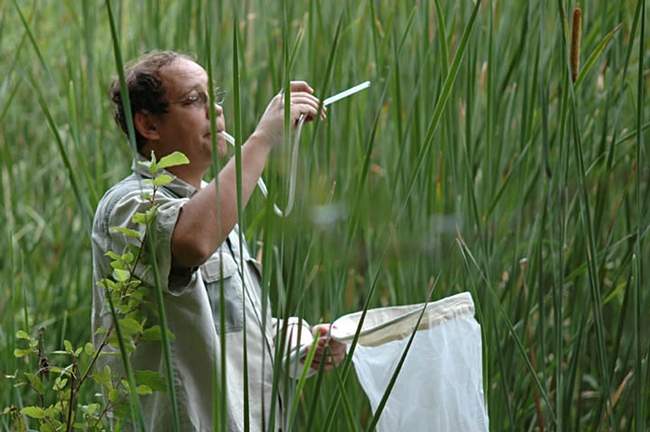