Previously in this blog Brad Hanson discussed some of the research Kent Brittan (UCCE Yolo) and I have done with Roundup Ready canola as a crop and then evaluating it as a weed because of its seed dormancy characteristics.  We published an article on the weediness potential of Roundup Ready canola in California this past January in the Journal of Environmental Science and Pollution Research.

Here's the abstract from the article:

Abstract:  Canola which is genetically modified (GM) for tolerance to glyphosate has the potential to become established as a new glyphosate resistant weed, thus reducing the effectiveness of glyphosate.  Volunteer from dormant canola seeds produced thousands of plants per acre in the fourth year (2011) following a 2007 crop harvest.  This occurred with no additional canola seed production since the 2007 harvest.  Volunteer plants following harvests of annual crops are typically only a problem for the first year after harvest.  In California, glyphosate is the core herbicide on millions of acres of high value row, tree, and vine crops and new glyphosate resistant weeds reduce the effectiveness of glyphosate.  The combination of dormant seed and herbicide resistance makes GM glyphosate resistant canola a new and difficult California weed which was first observed in the winter of 2009.

If Roundup Ready canola, or some other crop like Roundup Ready alfalfa where canola was a contaminant, has been grown in your area in the past, now is a good time to look for established flowering volunteer populations on field edges, ditches and roadsides.  The best way to test for the presence of the Roundup Ready gene is to look in areas where Roundup has been sprayed, or spray a small test area with Roundup and see if it is dies. 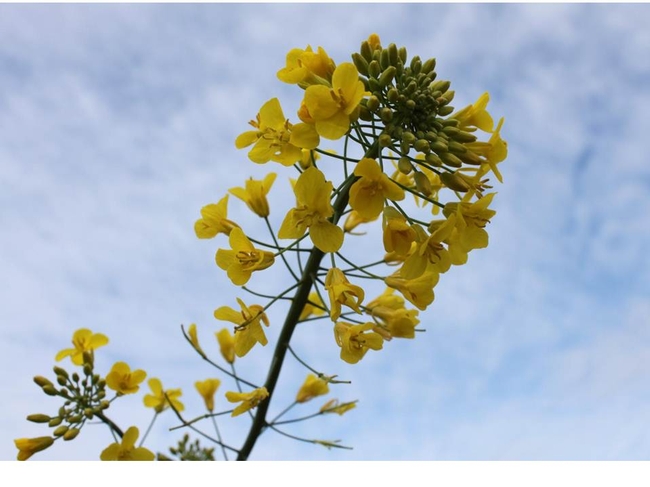 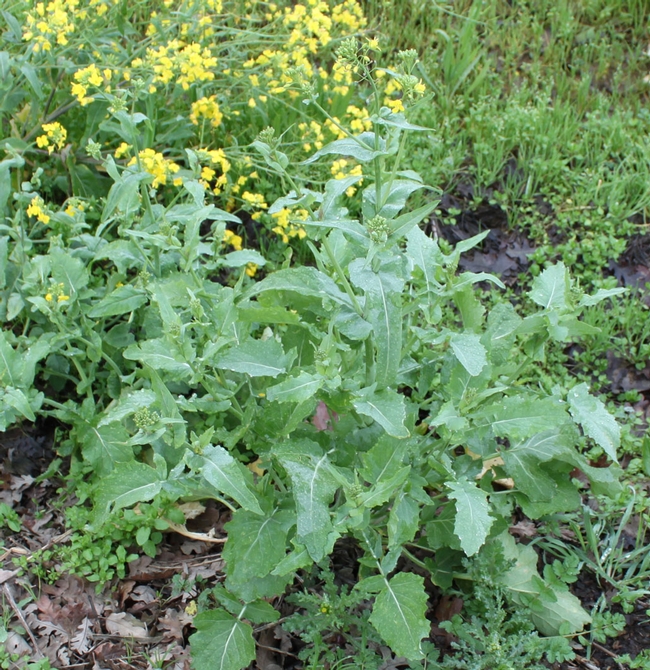