We call "our" honey bee the European or western honey bee because it's non-native. European colonists brought it to this country in 1622 to what is now Jameston, Va. Surprisingly, however, Virginia's state insect is not the honey bee, but the tiger swallowtail butterfly (Papilio glaucus).

California, too, has a non-bee state insect, even though this little agricultural worker arrived here in 1853. The Golden State's choice? The beautiful California dogface butterfly (Zerene Eurydice), a native. California is one of 27 states heralding the butterfly as its state insect.  (Not all states have state insects, and some states have more than one. See Wikipedia.)

If you visit the Bohart Museum of Entomology, UC Davis campus, at its pre-Halloween open house from 1 to 4 p.m., Saturday, Oct. 27, you'll see a wall map of the United States with a colorful image of each state insect.

Lynn Kimsey, director of the Bohart Museum and professor of entomology at UC Davis, encourages all to wear Halloween costumes. Last year many wore bee and ladybug costumes. Some painted their faces with a butterfly motif.

There will be plenty to see and do. There's even a live "petting zoo" (think Madagascar hissing cockroaches, walking sticks and a rose-haired tarantula).

If you're unable to attend the open house Saturday, be aware that you can visit the Bohart Museum from 9 a.m. to noon and from 1 to 5 p.m., Monday through Thursday.  It's closed to the public on Fridays and on major holidays. Admission? Free.

The gift shop holds assorted treasures, including t-shirts, jewelry, insect-themed candy, and posters of the California dogface butterfly and dragonflies. 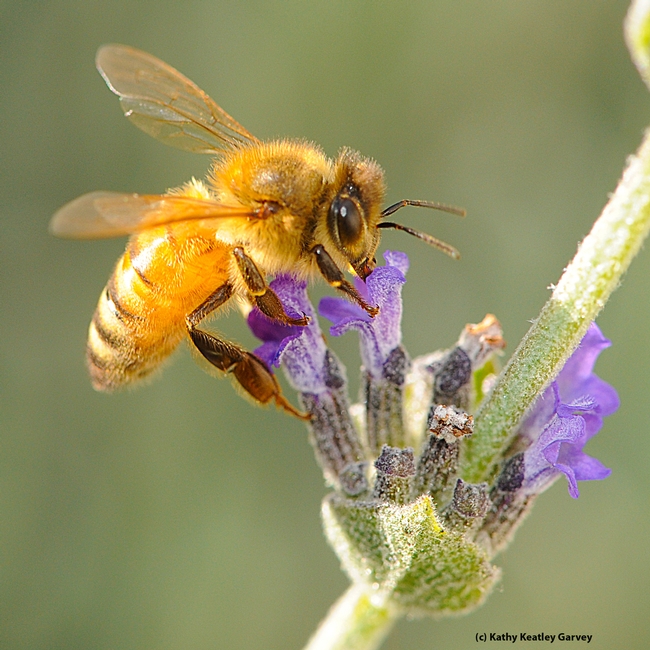 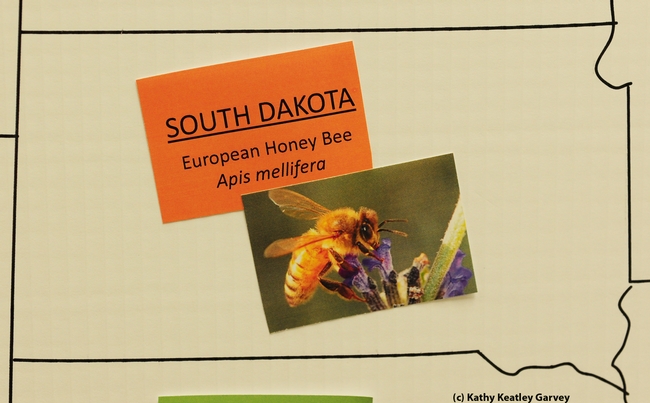 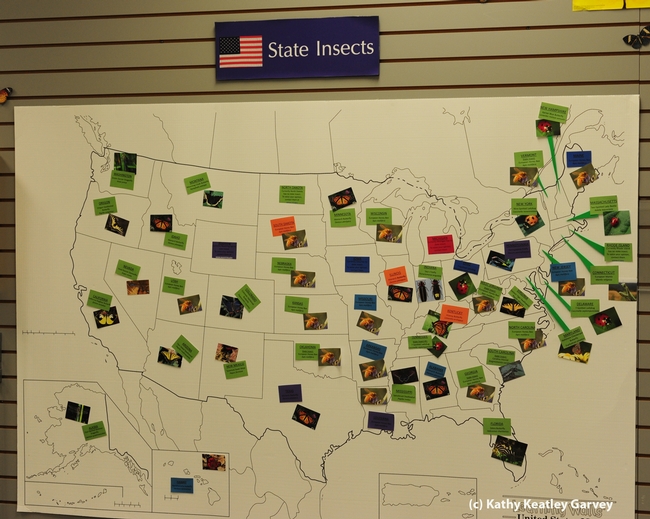