Trends in Harvest Levels and Stumpage Prices in Coastal California
Published on: October 30, 2012

California’s North Coast, covering the four counties of Sonoma, Mendocino, Humboldt and Del Norte, is an important forested region of the state, with redwood and Douglas-fir forests occupying a dominant place in these forests. Since 1948, harvest levels have ranged from a high of 2.8 billion board feet in 1955, to a low of 169 million board feet in 2009 (Figure 1). There have been significant fluctuations from year to year as a result of market variability, policy constraints, and changing landowner demographics. Figure 2 compares the total state harvest in California to harvest in the North Coast from 1978 to 2011. The North Coast represents 21 to 40 percent of the total statewide harvest over this time period. The species harvested changed from an predominance of old growth timber in the early part of this period, to an exclusively young growth timber harvest today. In California, the amount of timber harvest on federal lands has declined dramatically with changing federal policies, and currently represents slightly less than 12 percent of the total volume harvested statewide, despite the fact that around 50 percent of the total commercial forest acreage is in federal ownership. On the North Coast, virtually all volume harvested takes place on private land, with no year having over 2 percent public harvest since 1998. Stumpage prices are reported annually by the State Board of Equalization as part of the basis for payment of yield taxes. Figure 3 shows the fluctuation of prices for young growth redwood and Douglas-fir, expressed in real 2011 dollars, after deflating with the Producer Price Index. These are the two major species harvested on the North Coast. The trend line is also shown for these price series. From 1978 to 2011, there was a general upward trend for both redwood and Douglas-fir. On average, real redwood prices increased by 2.4 percent annually, and real Douglas-fir prices increased by 0.9 percent over this time period. There was a rapid increase in prices for redwood from 1984 to 2000, with real price increases over this time period of 10.2 percent. Douglas-fir also had rapid real price increases from 1984 to 1994 of 17 percent. However, prices been flat to declining since 2000 for redwood (9 percent real price decreases), and since 1994 for Douglas-fir (6 percent real price decreases).

Stumpage price trends have had a general upward trend over the past 30 plus years, although there has been tremendous price volatility over this period, amounting to year to year variability of minus 30% to positive 70 percent annually for these two species. This shows that landowners need to have flexibility in the timing of log sales from their properties in order to be responsive to market conditions.

Redwood represents the most valuable tree species in California, and has a unique niche for fencing, decking, and paneling, and is tied in with homeowner remodeling, and is less tied in with the housing market. Douglas-fir is more of a commodity species, and is closely linked with  pine and Douglas-fir from other regions of North America, and is highly correlated with the strength of the housing market.

The North Coast is a major forest products region in California, but has seen a very significant downturn in the amount of timber harvest over the past decade. Harvest constraints, brought about by endangered species and watershed protection standards have been partly the cause, as well as the economic recession in the country. These trends will have a major effect on the financial returns for private forest owners in the North Coast. 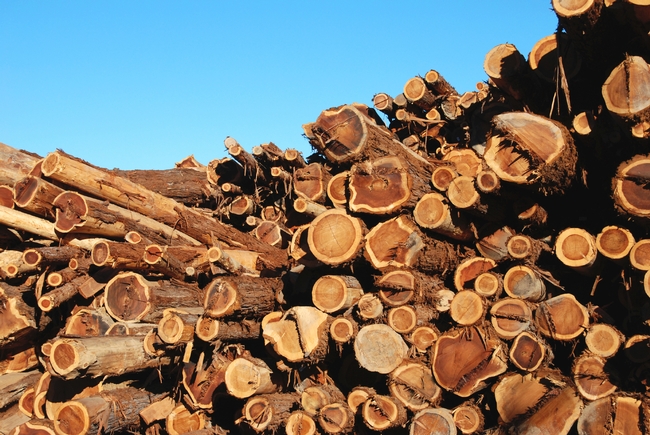 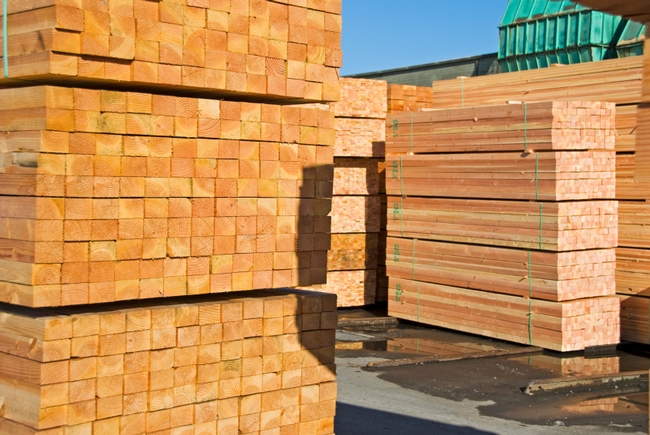