Bug Squad
sitenum=63
Happenings in the insect world
And Along Came a Wasp... 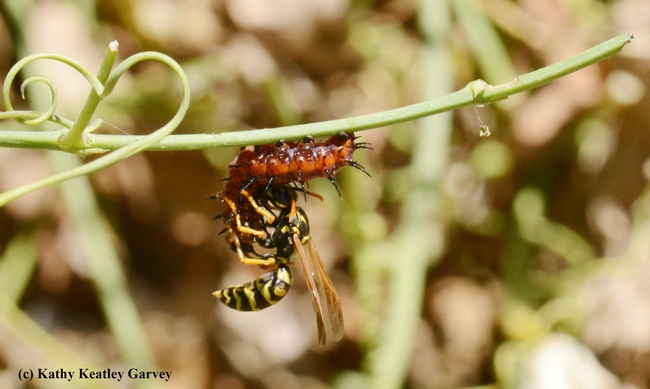 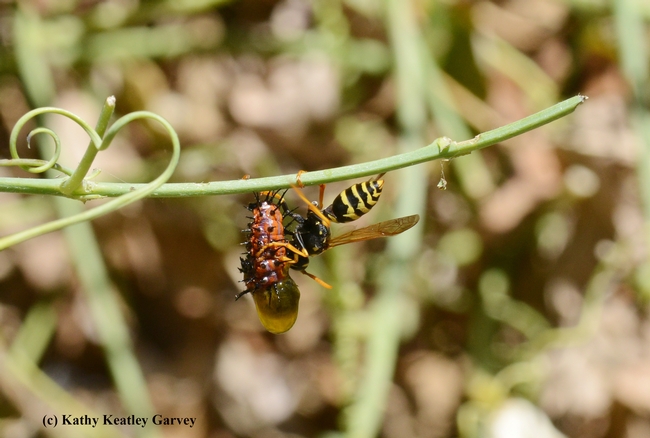 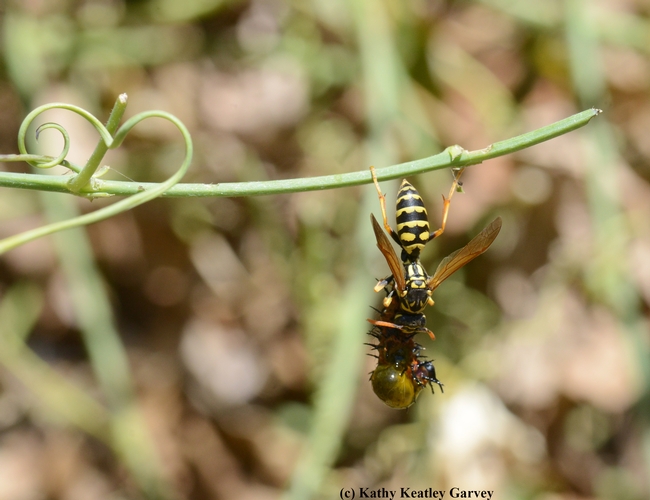 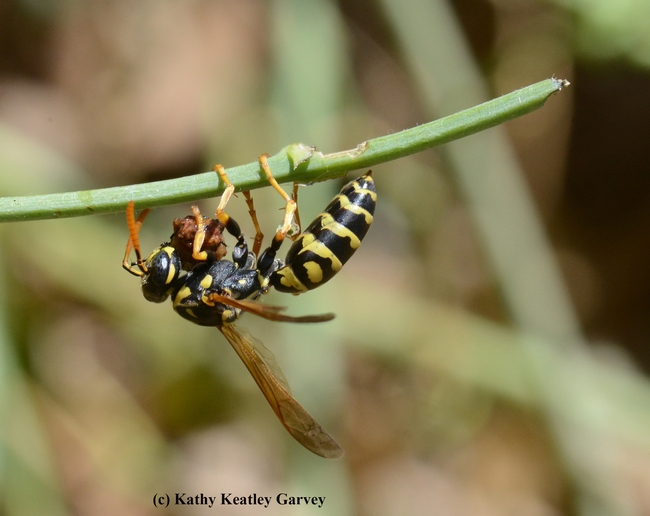