Bug Squad
sitenum=63
Happenings in the insect world
How Do Monarchs Know When to Migrate? Bohart Museum Open House Jan. 18 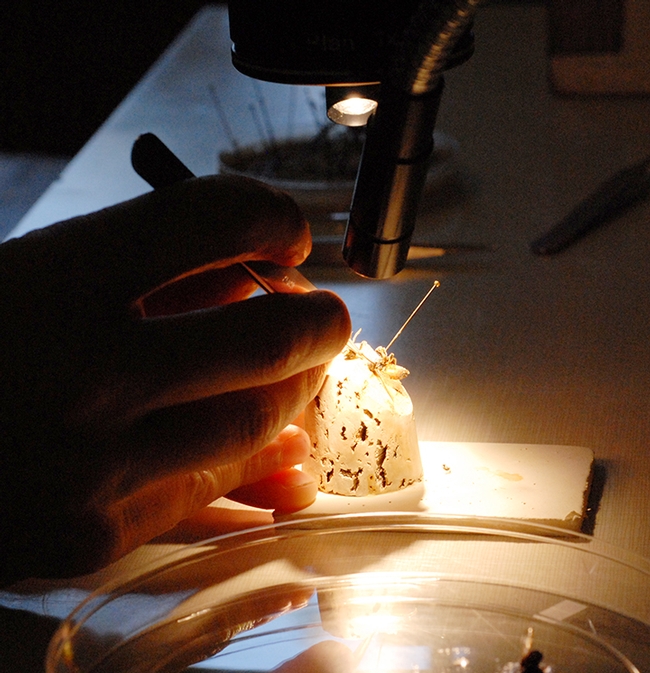 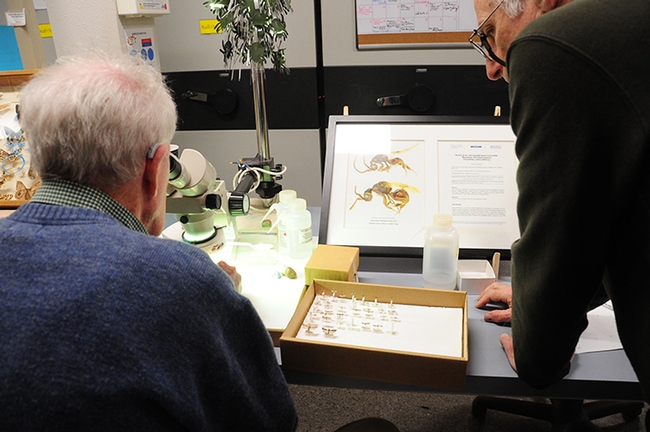