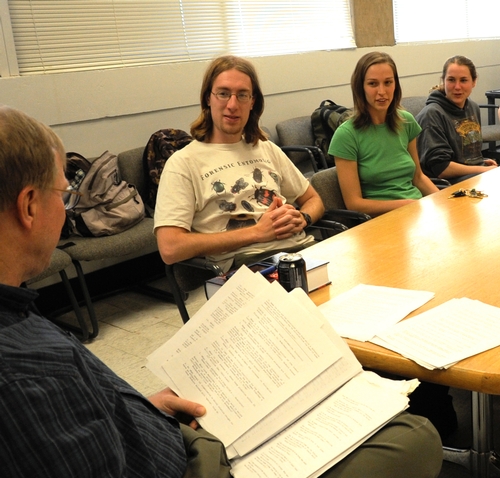 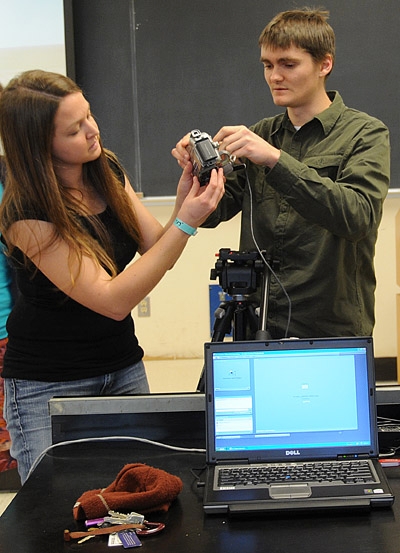 If you've ever wondered about the relationship between predator biodiversity and herbivore suppression, that subject is on tap Wednesday, Jan. 27 at UC Davis.

The seminar is from 12:10 to 1 p.m. and will be Webcast. Folks can tune in, listen, and ask questions. Graduate students James Harwood and Amy Morice of the James Carey lab will be Webcasting the lecture. Here's the link to listen to the Webcast.

Snyder, who received his doctorate in entomology from the University of Kentucky in 1999, focuses his research on the relationship between biodiversity and biological control; community ecology; predator-prey interactions; and sustainable agriculture.

Classic ecological theory suggests that species must differ in their resource use patterns in order to co-exist. Although much recent empirical work has shown that resource use generally increases with greater species diversity, it has nonetheless proven difficult to demonstrate that resource partitioning truly underlies this pattern. Progress has been limited by the fact that differences among species in resource use typically are confounded with other species-specific attributes (size, metabolic rate, fecundity, etc.). In the first study I will discuss, we overcame this obstacle by co-opting plasticity in host choice among a community of aphid parasitoids, in order to manipulate the breadth of resource use independent of parasitoid species identity and diversity. We found that aphid suppression improved with greater specialist, but not generalist, parasitoid diversity. Thus, it was resource partitioning among species that fostered greater resource consumption in multi-species communities. I will then discuss results from several other natural enemy communities we have been studying, where resource partitioning among predator and/or pathogen species again appears to underlie stronger herbivore suppression at higher diversity levels.

Snyder's lecture is the fourth in a series of seminars that began Jan. 6 and will continue on Wednesdays through March 10. See the remainder of the seminar schedule. The seminars are archived. 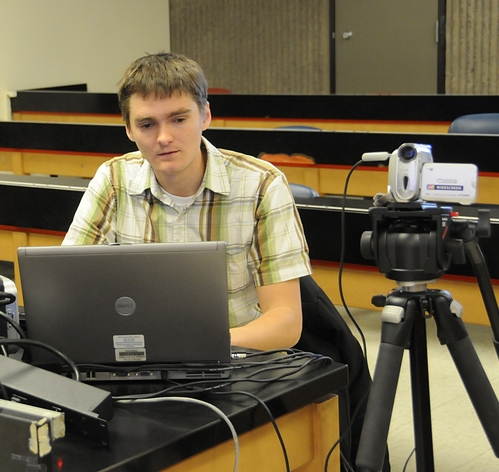