Bug Squad
sitenum=63
Happenings in the insect world
Do 'Cats Eat Other 'Cats? Do Larva Eat Other Larva? 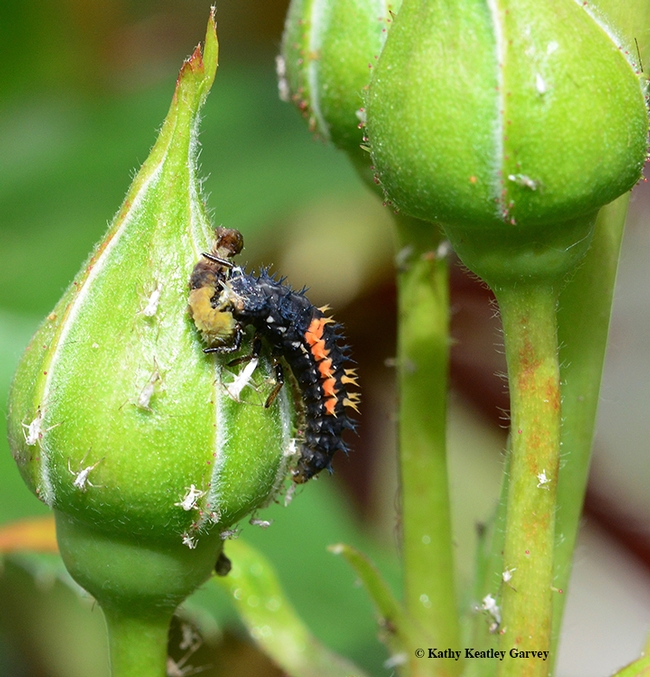 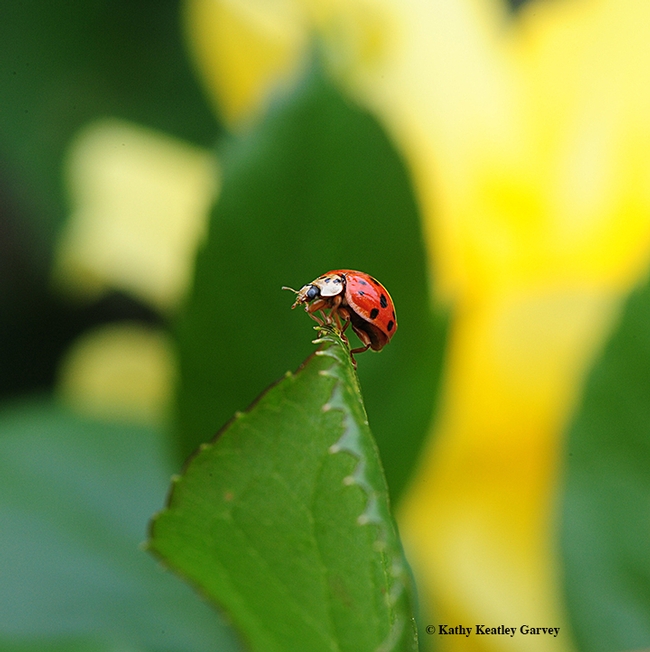