Bug Squad
sitenum=63
Happenings in the insect world
Do You Brake for Wasps? 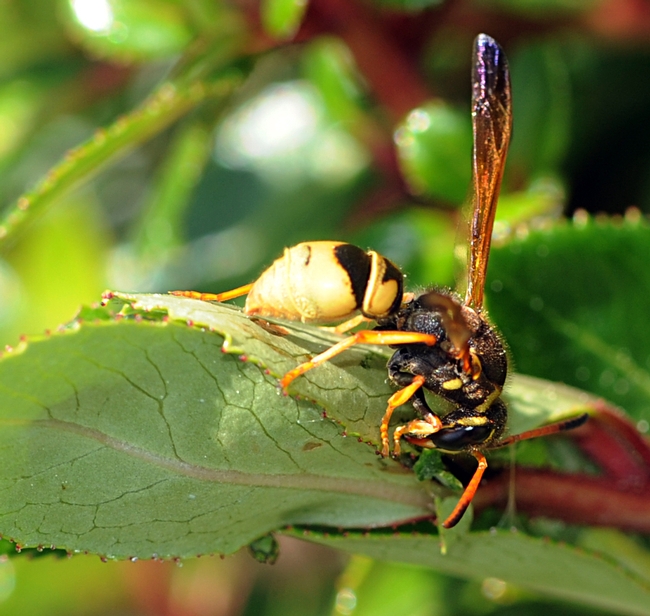 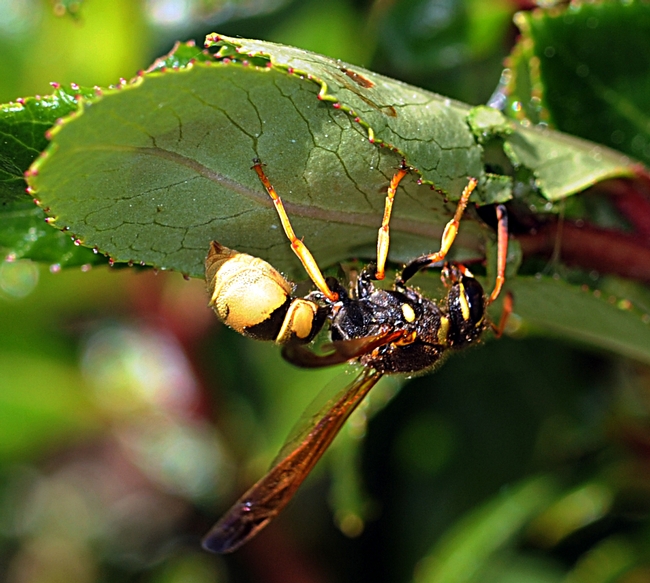 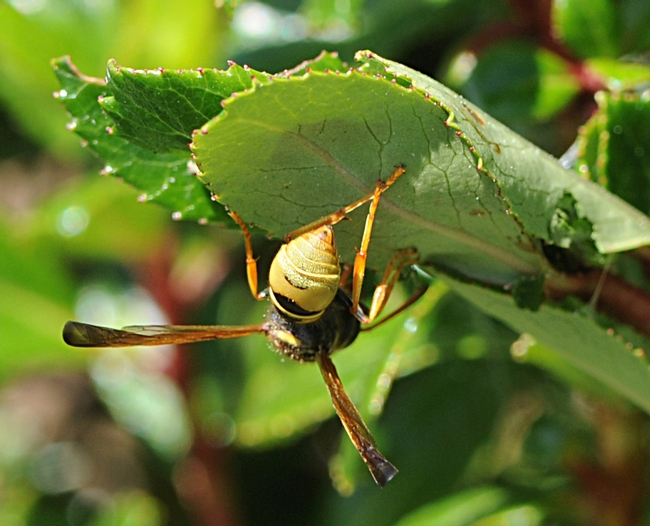