John Henry Comstock would be proud.

At each annual meeting, the Entomological Society of America (ESA) presents the prestigious John Henry Comstock Graduate Student Award to six outstanding graduate students, one from each branch of the ESA.

Eminent entomologist Comstock (1849-1931) is widely acclaimed for his research on scale insects and butterflies and moths, providing the basis for systematic classifications.  For most of his career, he was a member of the faculty of Cornell University, Ithaca, N.Y. He also saw service as a chief entomologist for the U.S. Department of Agriculture.

Despite being at an early stage of his academic career, Boudinot has already published several landmark papers on insect systematics, wrote major professor Phil Ward. "This includes a remarkable article, just published in Arthropod Structure & Development, in which Brendon presents a comprehensive theory of genital homologies across all Hexapoda (Boudinot 2018). Based on careful comparative morphological study and conducted within a phylogenetic framework, this paper is a major contribution to the field and is destined to become a “classic." This could have been a decade-long study by any investigator, and yet it is just one chapter of Brendon's thesis!"

Active in ESA, Boudinot received multiple “President's Prize” awards for his research presentations at the national meetings. He organized the ESA symposium, “Evolutionary and Phylogenetic Morphology,” at the 2018 meeting in Vancouver, B.C. , and delivered a presentation on “Male Ants: Past, Present and Prospects” at the 2016 International Congress of Entomology meeting in Orlando, Fla.

An exemplary leader, Boudinot has served as president of the UC Davis Entomology Graduate Student Association since 2006, and is active in the UC Davis Picnic Day, which draws thousands of visitors to campus. He co-chaired the department's Picnic Day Committee for three years and also staffed the "Bug Doctor" booth, answering questions about arthropods.

More recently, Boudnot edited a special collection of articles (published Nov. 12) on “Current Techniques in Morphology” for the Entomological Society of America journal, Insect Systematics and Diversity (ISD). The work is publicized on EurekAlert! and the entire project can be accessed free online.  Boudinot co-led the development of the collection with István Mikó, collections manager at the University of New Hampshire Department of Biological Sciences. For the year-long project. Boudinot and Mikó gathered articles illustrating cutting-edge research techniques in insect morphology and phylogenetics, including videos, interactive 3D images, and augmented reality. (See news story) 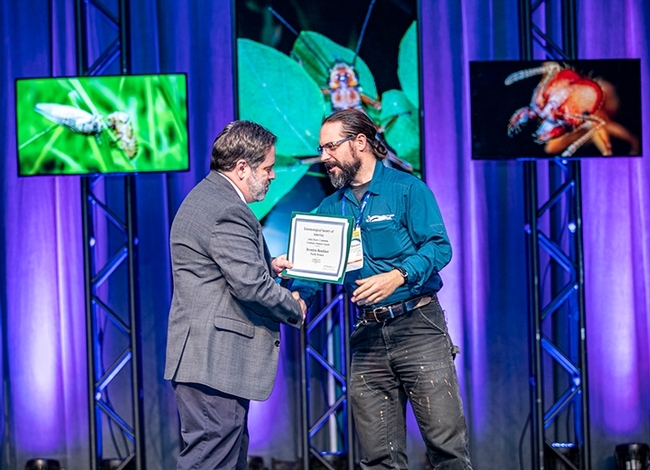 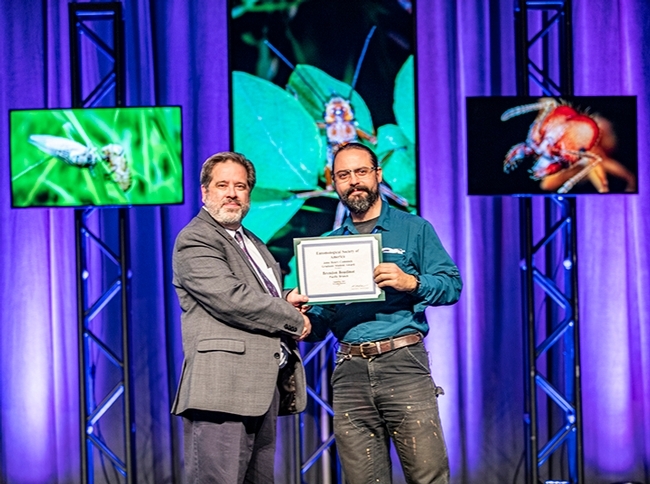