Bug Squad
sitenum=63
Happenings in the insect world
Jessica Kansman: 'To Be an Aphid in a Cruel World' Postdoctoral scholar Jessica Kansman of Pennsylvania Sate University
Lady beetles, aka ladybugs, gobble up aphids like kids gobble up popcorn and we all cheer loudly.

Take that, you aphids! That'll teach you to suck the lifeblood out of my plants!

"Aphids are small, soft-bodied insects with long slender mouthparts that they use to pierce stems, leaves, and other tender plant parts and suck out fluids," according to the UC Statewide Integrated Pest Management website on how to manage aphids. "Almost every plant has one or more aphid species that occasionally feed on it."

Aphids are major agricultural and garden pests. What's it like to be an aphid? How much stress can they handle?

Enter postdoctoral scholar Jessica Kansman of the Department of Entomology, Pennsylvania State University. She's the next speaker in the UC Davis Department of Entomology and Nematology's winter seminar series. She'll speak on "To Be an Aphid in a Cruel World: How Abiotic and Biotic Stressors Influence Plant-Insect Interactions" from 4:10 to 5 p.m., Wednesday, Feb. 24. To register and attend the Zoom seminar, access this Google form link.

"Whether it is combating the ever-changing host-plant conditions, or keeping careful watch for hungry predators and parasites--aphids have a stressful experience," Kansman says in her abstract. "My research has focused on figuring out just how much stress aphids can handle. Specifically, how plant water stress influences aphids and their natural enemies, and whether predator odors are as stressful for aphids as the predators themselves." An aphid rides the back of a lady beetle. (Photo by Kathy Keatley Garvey)
On her website, she says: "I am broadly interested in plant-insect interactions, abiotic/biotic stress interactions, insect ecology, and multi-trophic interactions. I am passionate about science communication, science policy, and inspiring a love of insects in children, in the college classroom, and with just about anyone I come across."

Kansman holds a bachelor's degree in entomology (2015) from Michigan State University, East Lansing, and a doctorate in plant, insect and microbial sciences (2020) from the University of Missouri, studying with Deborah Finke. As a doctoral student, she received a $116,859 grant from the U.S. Department of Agriculture "to study the effect of drought on aphid performance and behavior, indirect effects of drought on natural enemies, and how these effects cascade up to influence insect communities."  The Agriculture and Food Research Initiative (AFRI) of USDA's National Institute of Food and Agriculture (NIFA) awarded the grant.

Kansman has given such presentations as "Plants vs. Insects: A Tale of Spines, Spit and Assassins." In one YouTube video on "Decoding Science," she describes aphids as "devastating agricultural pests. They feed by piercing a needlelike mouthpart into the plant tissue and they use it as a straw to suck up the sap of the plant." Aphids stunt growth and transmit viruses.

Cooperative Extension specialist Ian Grettenberg is the seminar host and coordinates the seminars. For technical issues, he may be reached at imgrettenberger@udavis.edu. 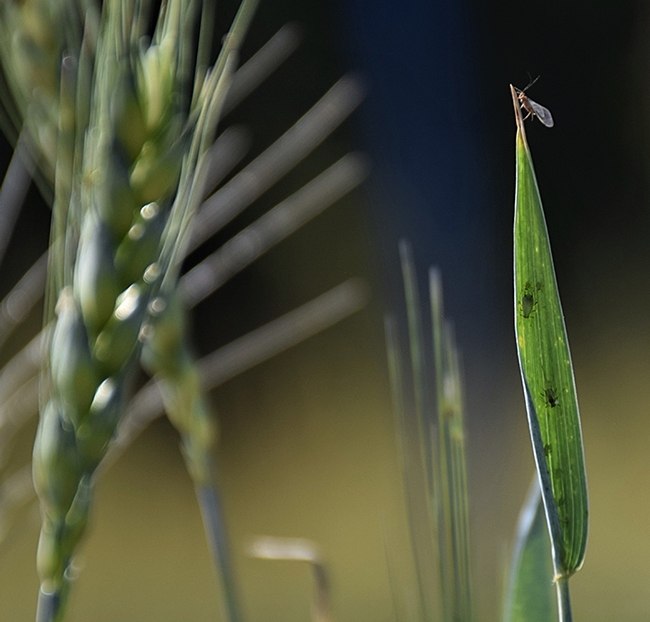 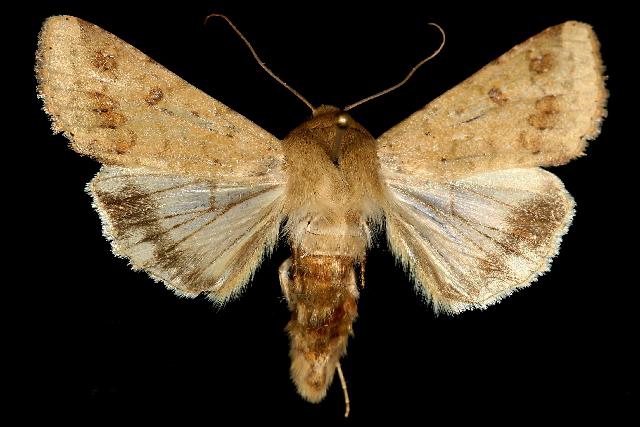