Bug Squad
sitenum=63
Happenings in the insect world
ICE-ing on the Cake! Especially since the United States is busily restoring diplomatic relations with Cuba.

When the 2016 International Congress of Entomology (ICE 2016), co-chaired by a UC Davis chemical ecologist Walter Leal takes place next year in Orlando, Fla., it truly will follow the theme, “Entomology without Borders.”

Juan Andrés Bisset, head of the Vector Control Department at the Pedro Kouri Institute of Tropical Medicine and an advisor to the Cuban Public Health Ministry, will speak on “Aedes aegypti Management Strategies for Dengue Control in Cuba.” He studied at UC Riverside with G.P. Georgiou in 1986.

“When I received my first passport as a Brazilian citizen, it was stamped ‘not valid' for Cuba,” recalled Leal. “That sparked a curiosity about that country. After I become an entomologist and a U.S. citizen, my curiosity shifted toward entomology in Cuba. Fast forward to today: The International Congress of Entomology could not justify its theme, ‘Entomology without Borders,' if we did not have at least one delegate from Cuba.”

“We are absolutely delighted to host Dr. Juan Bisset.”

Added ICE 2016 co-chair Alvin Simmons, U.S. Department of Agriculture research entomologist: “We are dedicated to providing a premier congress experience for 7,000 to 8,000 international attendees. This includes fostering an environment of scientific breadth and all-inclusiveness. So, it is quite fitting for participation from Cuba to be a part of this historical event.”

The conference, expected to be the world's largest gathering of entomologists, takes place Sept. 25-30, 2016. Bisset will speak from 4:30 to 5:30 p. m. Tuesday, Sept. 25. Many mosquito researchers, including those from the University of California, are expected to attend.

In an email to Bisset, Leal called attention to a recent editorial in Science magazine “Science in U.S. Cuba relations” (May 15, 2015).

“ICE 2016 will be a historic global event, as this conference will return to the United States after a 40-year hiatus,” Leal told him. “We are expecting the participation of 7,000-8,000 delegates, including Dr. Peter Agre (Nobel Laureate, 2003 - a strong advocate for science diplomacy, particularly Cuba-US relations) and Dr. Jules Hoffmann (Nobel Laureate, 2011),   Dr. John Hildebrand, and many other distinguished scholars."

Bisset is heavily involved in the control of vectorborne diseases, including diseases transmitted by several mosquitoes, such as Culex quinquefasciatus, Anopheles albimanus, and Aedes aegypti. He focuses his main research on ecology, dynamic population of insects, insecticide resistance, and resistance mechanisms.

The recipient of some 18 international and national awards, Bisset has been published his research in 106 scientific papers. Since 1990, he has participated in more than 45 technical activities as an adviser on malaria and dengue vector control in Latin American countries, and is a frequent lecturer in Cuba and other countries.

“Each Congress provides a forum for scientists, researchers, academia, technicians, government, and industry representatives to discuss the latest research and innovations in the many diverse fields of entomology, to share expertise in their specific fields of interest, and to present their research and products,” said Richard Levine, ESA's communications program manager, in a news release. “The week-long meetings allow participants to meet others from around the world with similar focus areas and to form important networks to collaborate and share knowledge, with an overarching goal of supporting and protecting the world's population through better science." 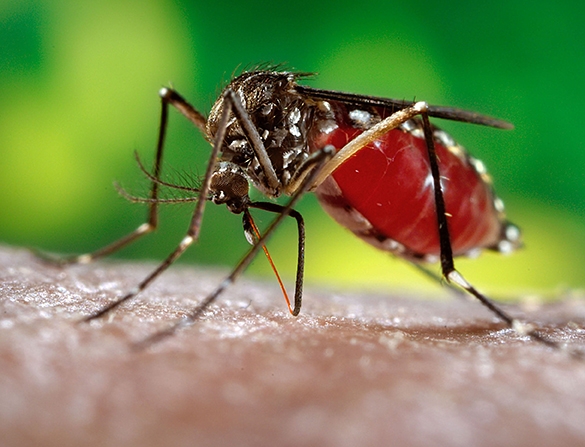 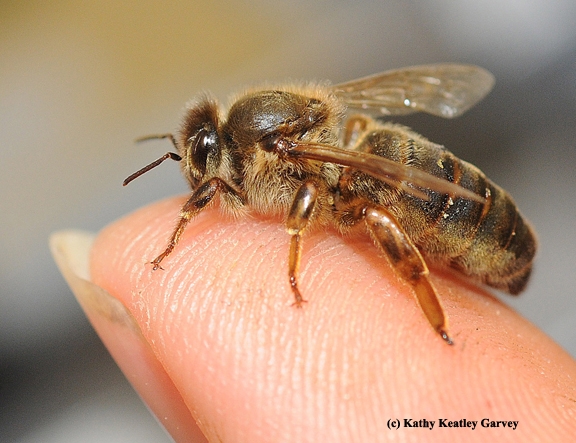 It's been dubbed "The Manhattan Project of Entomology."

And it may have "the potential to revolutionize the way we think about insects," says Richard Levine, communications program manager of the Entomological Society of America (ESA).

Call it "The Manhattan Project of Entomology." Call it "The i5k Initiative." Call it "The 5,000 Insect Genome Project." They're one and the same and will involve entomologists worldwide sequencing the genomes of 5,000 insects and other arthropods over the next five years.

The goal, as the article in the current edition of American Entomologist states, is “to improve our lives by contributing to a better understanding of insect biology and transforming our ability to manage arthropods that threaten our health, food supply, and economic security."

Professor Gene E. Robinson of the University of Illinois at Urbana-Champaign, pointed out: "This will provide information that breeders would need to look for ways of dealing with insect resistance to pesticides. It would also provide geneticists with information on what might be vulnerable points in an insect's makeup, which could be used for novel control strategies."

The first step? Entomologists will sign up to create wiki pages.

"We're trying to find out who's working on what insects, and if they feel that having genomic information about their insects would help," professor Susan J. Brown of Kansas State University told Levine. "Quite a few researchers are probably working on transcriptomics, looking at the genes that are transcribed under certain contexts, environmental conditions or life stages. Looking at the whole genome will help us understand these comparatively and not just in one organism."

This is an exciting project with entomologists networking on a project that will benefit us all. We're especially interested in insects of agricultural and medical importance. 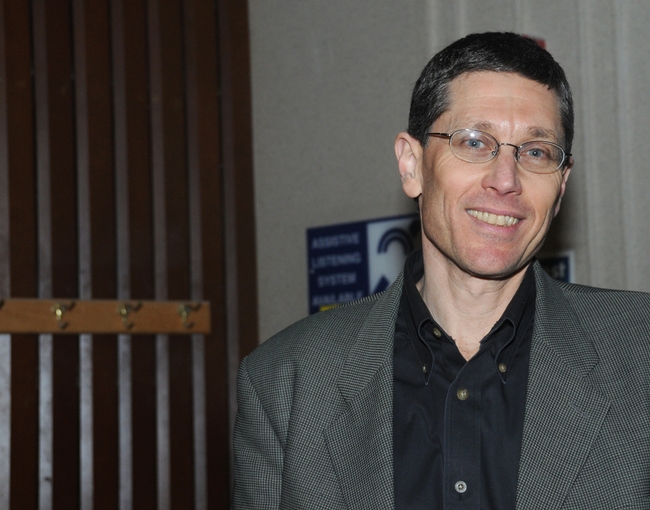