The event, open to the public, is set from 8 a.m. to 6 p.m. Saturday, May 7 in the UC Davis Conference Center on Alumni Lane. It will be hosted by the Honey and Pollination Center of the Robert Mondavi Institute for Wine and Food Science, and the UC Davis Department of Entomology and Nematology.

Keynoting the symposium will be Yves Le Conte, director, French National Bee Lab, Avignon, France; and Dennis vanEngelsdorp, assistant professor of entomology at the University of Maryland and project director for the Bee Informed Partnership. 9 a.m. Amina Harris, director of the Honey and Pollination Center, and Neal Williams, associate professor of the Department of Entomology and Nematology and the center's co-faculty director, will welcome the crowd and introduce the speakers.

9:15 a.m. Yves Le Conte will speak on "Honey Bees that Survive Varroa Mite in the World: What Can We Learn from the French Bees"

1:30 p.m.: Dennis van Engelsdorp will speak on "Reducing Colony Losses: Does It Take a Village?"

2:15 p.m.: Lightning Round Talks: Six-minute presentations about many different programs in the world of beekeeping

3:30 p.m.: Brian Johnson will discuss "The Importance of Division of Labor for Understanding Colony Health."

In addition, a graduate student poster display and competition will take place, with the winners announced at 4:30 p.m. First place is $1000; second, $750; third, $500, and fourth, $250. A closing reception follows at 4:45 in the Good Life Garden at the Robert Mondavi Institute for Wine and Food Science on Old Davis Road.

The UC Davis Conference Center is located across from the Mondavi Center for the Performing Arts. 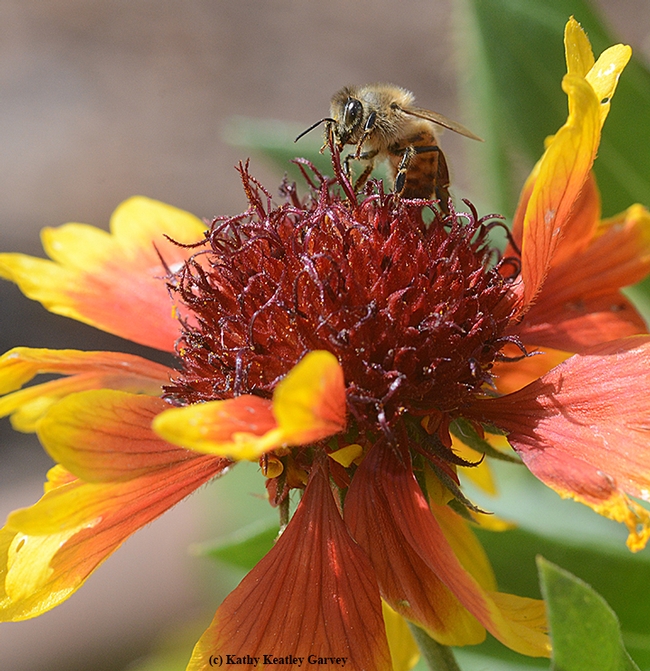 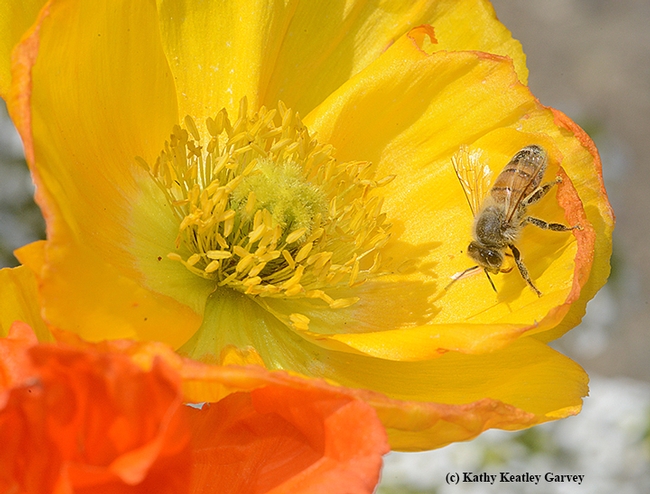 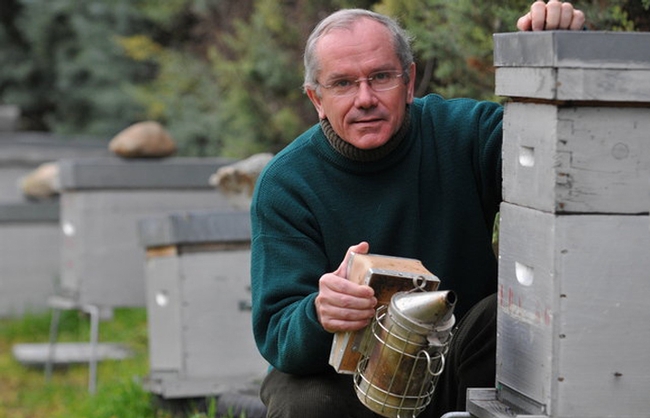