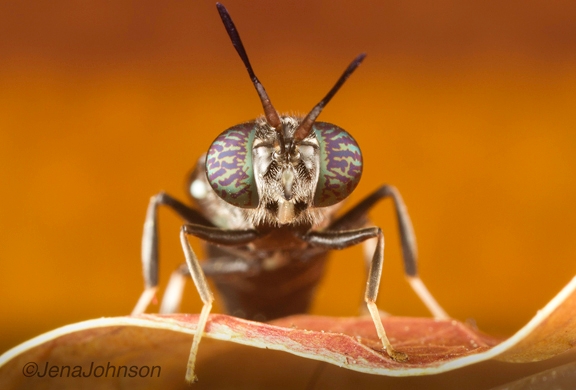 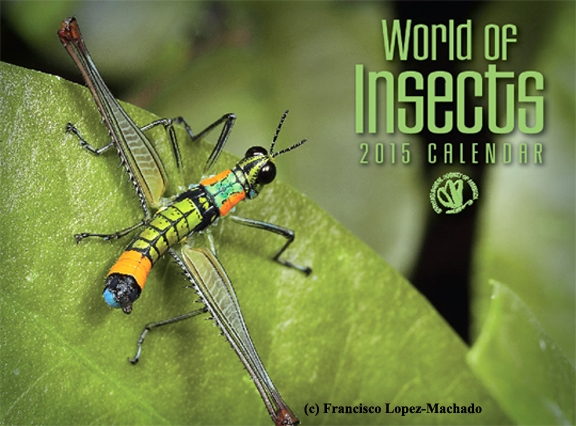 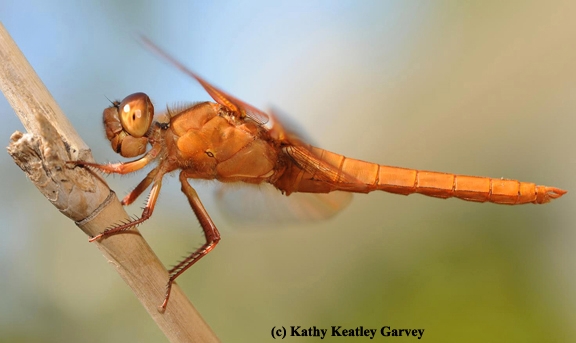 If you're into composting, chances are you've seen this one.

Before you say "yecch"--wait! This is considered a beneficial insect because its larvae are quite desirable in compost piles. In fact, your friendly neighborhood compost instructor will probably teach you how to set up BSF bins.

The adult, about three-fourths of an inch long, looks like a dark wasp. A distinguishing feature: white tips on its tarsi (legs).

However, it's not the adult that's on the B (beneficial) list. It's the larval or immature form.

Cindy Wise, compost specialist volunteer coordinator with the Lane County office of the Oregon State University Extension Service, has a thing or two to say about the larvae of these black soldier flies.

Good reason to have them around. 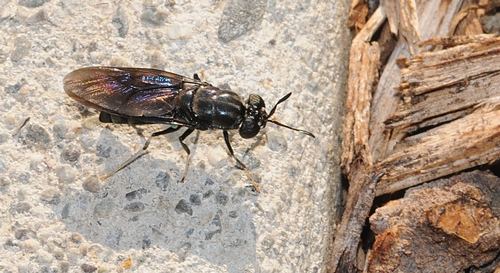