Bug Squad
sitenum=63
Happenings in the insect world
Don't Believe Everything You Read About Spiders--Or Anything Else for that Matter! 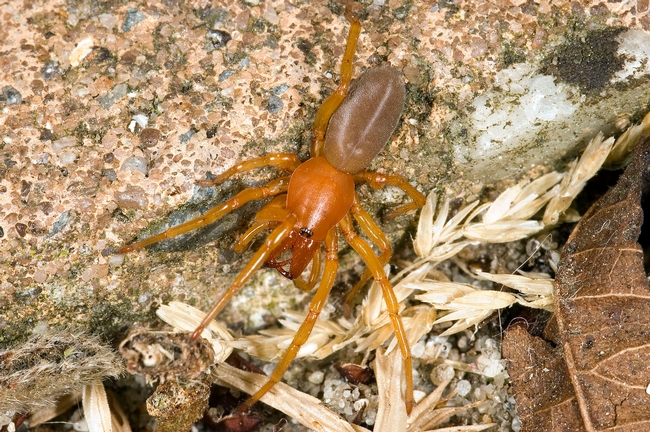 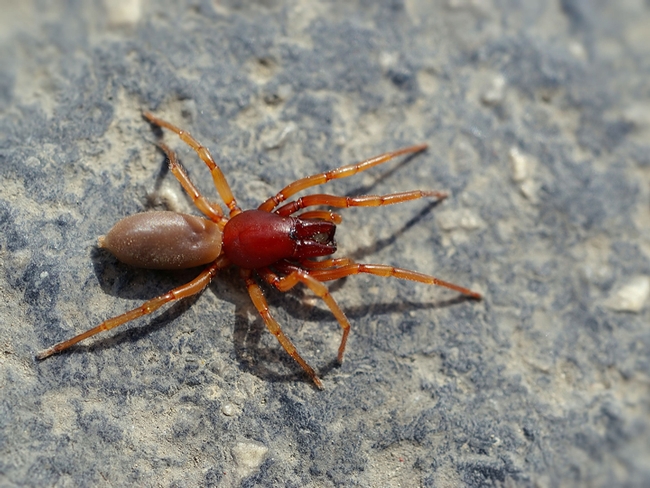