DAVIS--The African country of Namibia, one of the least densely populated countries in the world, should be on everyone's bucket list, says Distinguished Professor James R. Carey of the UC Davis Department of Entomology and Nematology, who will give a special presentation on “African Odyssey: A Natural History and Cultural Journey Through Uganda, Namibia and Kenya” on Wednesday, May 6 on the UC Davis campus.

Carey's highly produced, digitally-sophisticated production will include photographs, video and audio of wildlife, people and places that he and his wife, Patty, experienced while traveling in three African countries.

The presentation, open to all interested persons, will be from 12:10 to 1 p.m. in 122 Briggs Hall. Sponsored by the UC Davis Department of Entomology and Nematology, it will be video-recorded and posted on the Internet for later viewing.

"Africa is a cultural and natural history treasure trove that far exceeded our expectations on all of our road trips through several countries,” Carey said. “One of the continent's best kept secrets is the country of Namibia in the southwest with its stunning beauty, friendly people, impressive roads and national parks teaming with wildlife. It is on few people's bucket list of places to visit---but it should be at the top of the list for Africa."

Namibia, a former Germany colony, is named for the Naimb Desert, considered the oldest desert in the world. Namibia's population is 2.1 million. 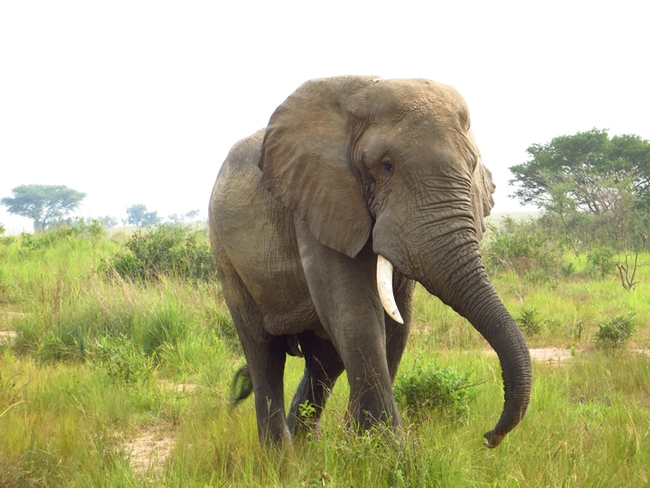 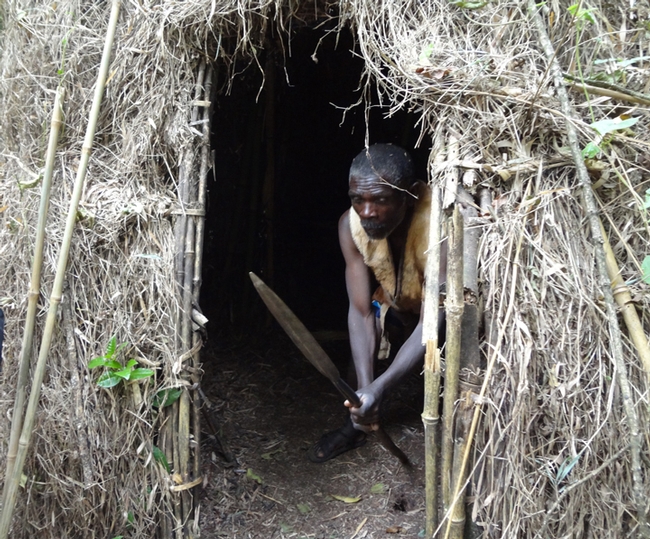 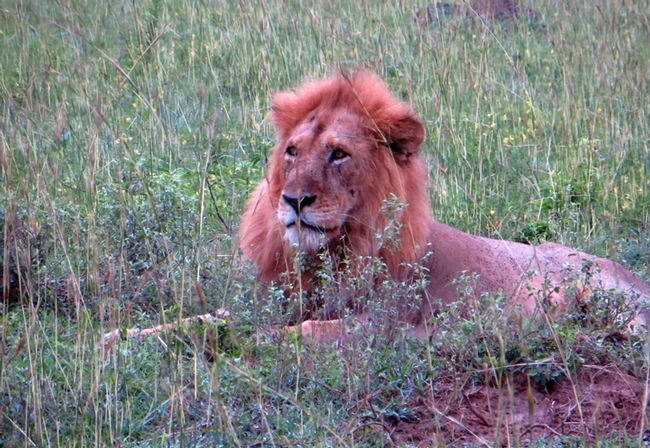 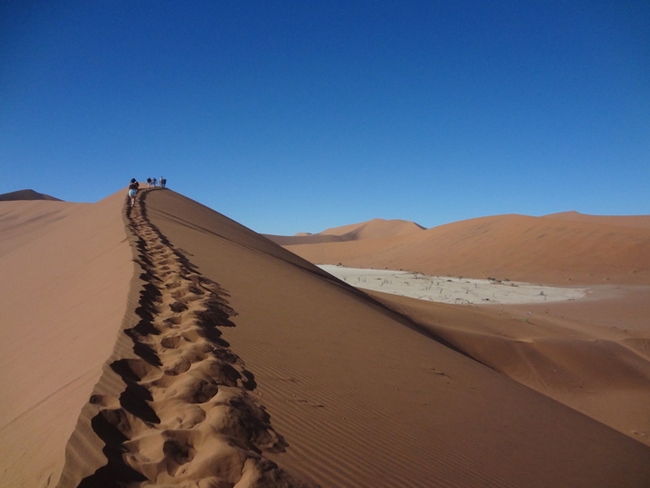 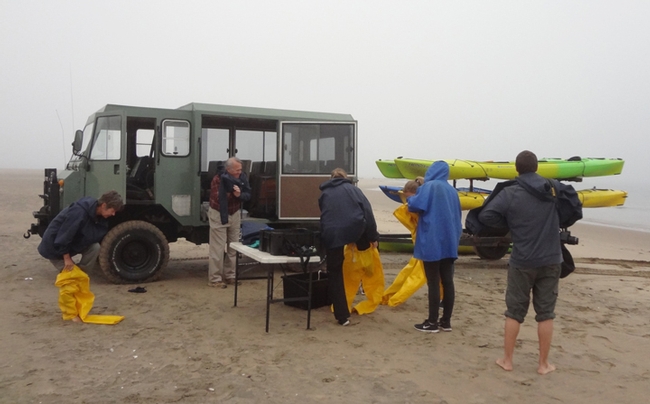 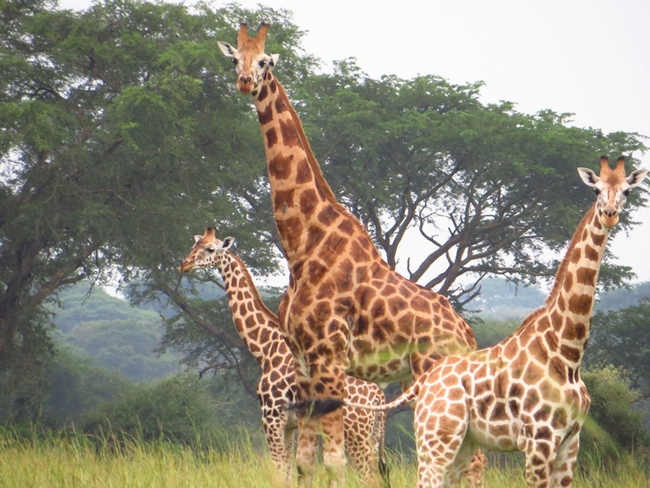