Entomology & Nematology News
sitenum=270
UC News about Entomology and Nematology.
Next LASER Session Is April 9: From 'Anatomy of Angels' to 'Why We Still Have Trees'
Published on: March 16, 2015 Thomas Gordon
(NOTE: THE INITIAL DATE WAS APRIL 2. THE DATE HAS BEEN CHANGED TO APRIL 9.)

DAVIS--"Anatomy of Angels," "Alba, the Fluorescent Bunny," "The Beauty of Disease and Why We Have Trees" and "Art as a Social Practice" will be the topics at the UC Davis L.A.S.E.R. (Leonardo Art Science Evening Rendezvous) session, set  April 9 in the Plant and Environmental Sciences (PES) Building, UC Davis campus.

LASER is affiliated with the UC Davis Art Science Fusion Program, which was co-founded and co-directed by entomologist/artist Diane Ullman and artist Donna Billick. Ullman is a professor of entomology with the UC Davis Department of Entomology and Nematology. Billick, who has a master's degree in genetics, describes herself as a "rock artist," creating mosaic ceramic art. Biosketch
Matt Gilbert is a master of fine arts candidate in Studio Art at UC Davis. His practice includes programming and the fabrication of electronics and 3D printed parts for kinetic sculpture, sound installations, video and animation. He received his bachelor of fine arts in graphic design from the Art Center College of Design.

7:25-7:50. Alison Van Eenennaam. “Alba: the Fluorescent Bunny.”
Abstract: Eduardo Kac, a professor of art and technology at the Chicago School of Art Institute produced a picture of a green fluorescent protein (GFP) transgenic bunny called “Alba.” "GFP Bunny" was realized in 2000 and first presented publicly in Avignon, France. The artist proposed that “transgenic art” is a new art form based on the use of genetic engineering to transfer natural or synthetic genes to an organism, to create unique living beings. The artist came under considerable criticism for the picture which some consider to have been fabricated. "The picture itself is a construction," said Reinhard Nestelbacher, a molecular biologist at the University of Salzburg. "The rabbit could never look like that. The main reason is that the GFP gene is expressed, for example, in the skin and cannot be expressed in the hair." Said Stuart Newman, a member of the Council for Responsible Genetics and a cell biologist at New York Medical College: “Art misrepresents  reality all the time -- and he's an artist, not a scientist, but I think people are beholden to tell the truth." Are artists beholden to tell the truth about GMOs?"

Biosketch:
Alison Van Eenennaam is a genomics and biotechnology researcher and Cooperative Extension specialist in the Department of Animal Science at UC Davis.  She received a bachelor of agricultural science from the University of Melbourne in Australia, and both a master's degree in animal science, and a PhD in genetics from UC Davis. The mission of her extension program is “to provide research and education on the use of animal genomics and biotechnology in livestock production systems.” Her outreach program focuses on the development of science-based educational materials including the controversial biotechnologies of genetic engineering (GE) and cloning. She has served on several national committees, including the USDA National Advisory Committee on Biotechnology and 21st Century Agriculture, (2005-2009), and as a temporary voting member of the 2010 FDA Veterinary Medicine Advisory Committee meeting on the AquAdvantage salmon, the first GE animal to be evaluated for entry into the food supply.  Van Eenennaam received the 2014 Borlaug Council for Agricultural Science and Technology (CAST) Communication Award.

7:50-8:10 BREAK.  Networking/socializing. During the break anyone can have 30 seconds to share work, announce an exhibition, show, an idea etc.

8:10-8:35  Thomas Gordon. “The Beauty of Disease and Why We Still Have Trees.”
Abstract:
Disease caused by parasitic microorganisms is a universal feature of life on earth. The need for all multi-cellular life forms to co-exist with potentially life-threatening parasites has been a powerful force in shaping the world in which we live.

Biosketches
Sally Hensel, who was born and grew up in the in the Central Valley, describes herself as a 30-year-old without a bank account or mobile phone. She said she has dropped out of UC Davis twice; the second time with a bachelor of arts degree in film studies. She finds that happiness comes to her when she brings people together.

Evan Clayburg is a multimedia and performance artist. After years of dividing his time between  well-lit ad agency boardrooms and poorly-lit DIY experimental / punk music basements in the Chicago area, he relocated to Davis and has been active in art, music and community organizing over the past four years. He received a bachelor's degree in graphic arts from Bradley University in 2003.

Moderator/Organizer:
Anna Davidson is currently a master of fine arts student in Art Studio at UC Davis. She received her Ph.D. in the Department of Plant Sciences at UC Davis, studying plant ecophysiology. She studies the biological world using both artistic and scientific approaches. 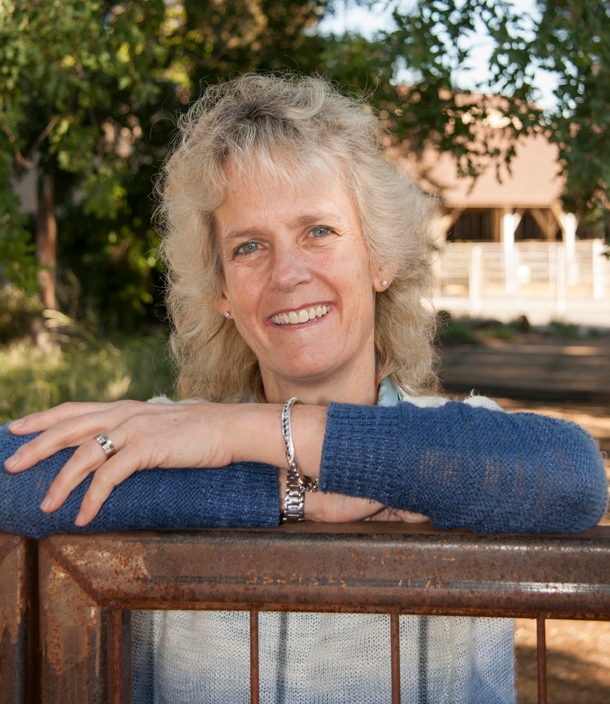 Alison Van Eenennaam is a genomics and biotechnology researcher and Cooperative Extension specialist in the Department of Animal Science at UC Davis. 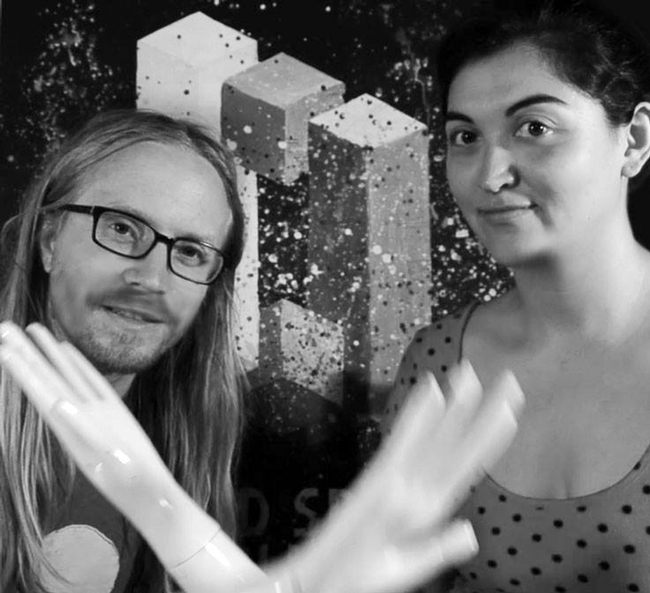 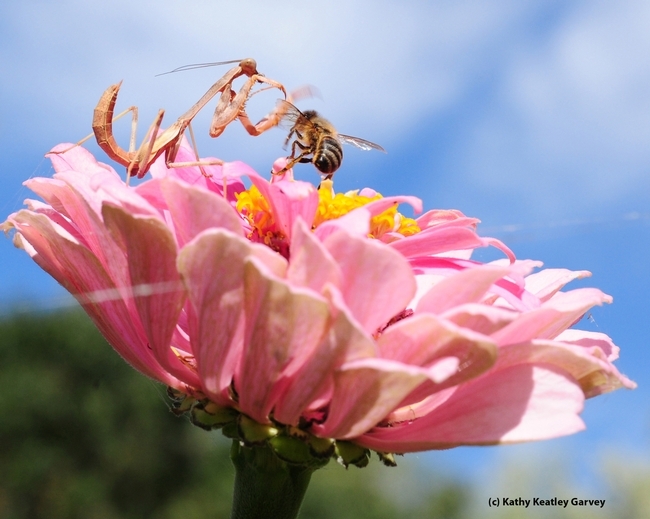 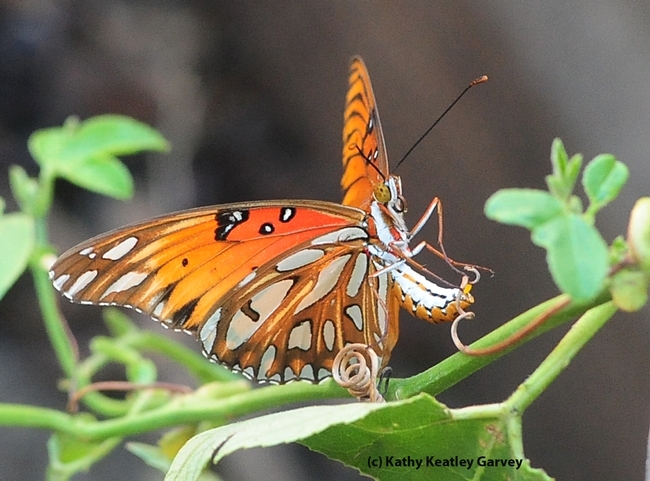