Entomology & Nematology News
sitenum=270
UC News about Entomology and Nematology.
Leslie Vosshall to Speak on 'Neurobiology of the World's Most Dangerous Animal'
Published on: May 8, 2017 She further explains: "Humans attract mosquitoes via multiple sensory cues including emitted body odor, heat, and carbon dioxide in the breath. The mosquito perceives differences in these cues, both between and within species, to determine which animal or human to target for blood-feeding. We have developed CRISPR/Cas9 genome-editing in the Aedes aegypti mosquito with the goal of understand how sensory cues are integrated by the female mosquito to lead to host-seeking behavior."

The seminar, open to all interested persons, is sponsored by the College of Biological Sciences and the Storer Life Sciences Endowment. Host is molecular geneticist Joanna Chiu, assistant professor, UC Davis Department of Entomology and Nematology. 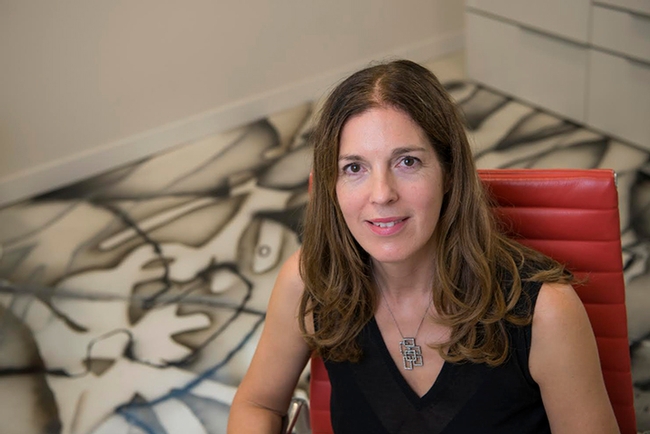